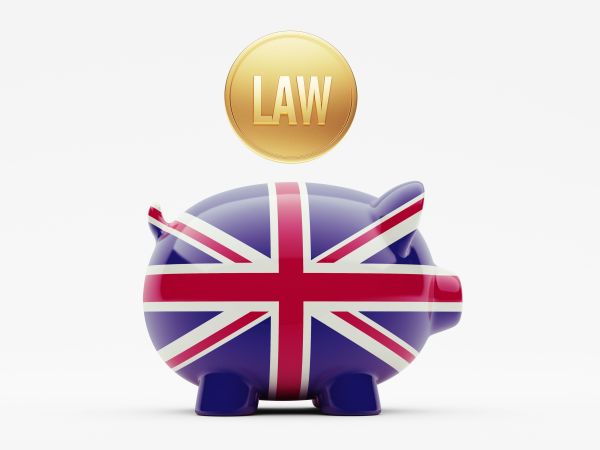 Effective November 1st, 2014 the government of the United Kingdom has implemented an overhaul of its online gambling laws, requiring operators who offer their services to British players to follow a new set of guidelines.

These rules will require betting firms who service the UK to obtain a gaming license in the country, pay a 15% tax on revenues generated off of UK citizens, and to adhere to the previously implemented regulations put forth by the Gambling Act of 2005.

The primary goals of the laws are to:

The law has been slow in being implemented, as politicians in the UK took a lot of time to debate and amend the law before it was eventually signed into law earlier this year. The regulation was then challenged by the jurisdiction of Gibraltar, as the British territory claimed the law was anti-competitive and should be struck down. Although the case was eventually ruled in favor of the United Kingdom, this case caused the law's implementation to be delayed from October 1st to November 1st, 2014.

Operators who have not applied for or obtained a UK remote gaming license cannot legally offer their services to their existing British players, cannot accept deposits from any UK players, and must not register any new accounts from players inside Britain. Because of these new regulations several firms that offered gaming services to UK punters have opted to pull out of the country and instead focus on other European markets.

With that being said, many of the gaming operators in the UK have opted to continue accepting action from inside Britain and have obtained a betting license from the UK gaming regulator in order to continue doing so. These include many large operators who also have a retail presence in the UK as well as operators who operate exclusively on the internet.

The following list consists of the operators offering online betting services in the UK and are currently white listed by the UK Gambling Commission: