Gambling With an Edge Radio Show

Gambling with an Edge premiered on Feb. 3, 2011 on KLAV radio (1230 AM) in Las Vegas. The show started with co-hosts Bob Dancer and Frank Kneeland. Later, Richard Munchkin replaced Frank, then I replaced Richard, and then Richard returned replacing me. This page contains podcosts of the shows during my one-year term as co-host and return visits. 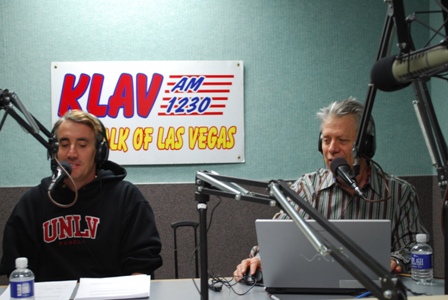 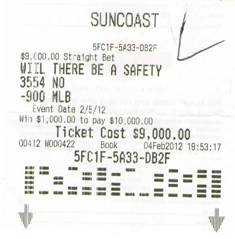 Are you an advantage player, who has something interesting to say, and want to be on the show? If so, write to me or Bob expressing your interest.