Home › games › Splitting Strategy for the Back Players

Splitting Strategy for the Back Players 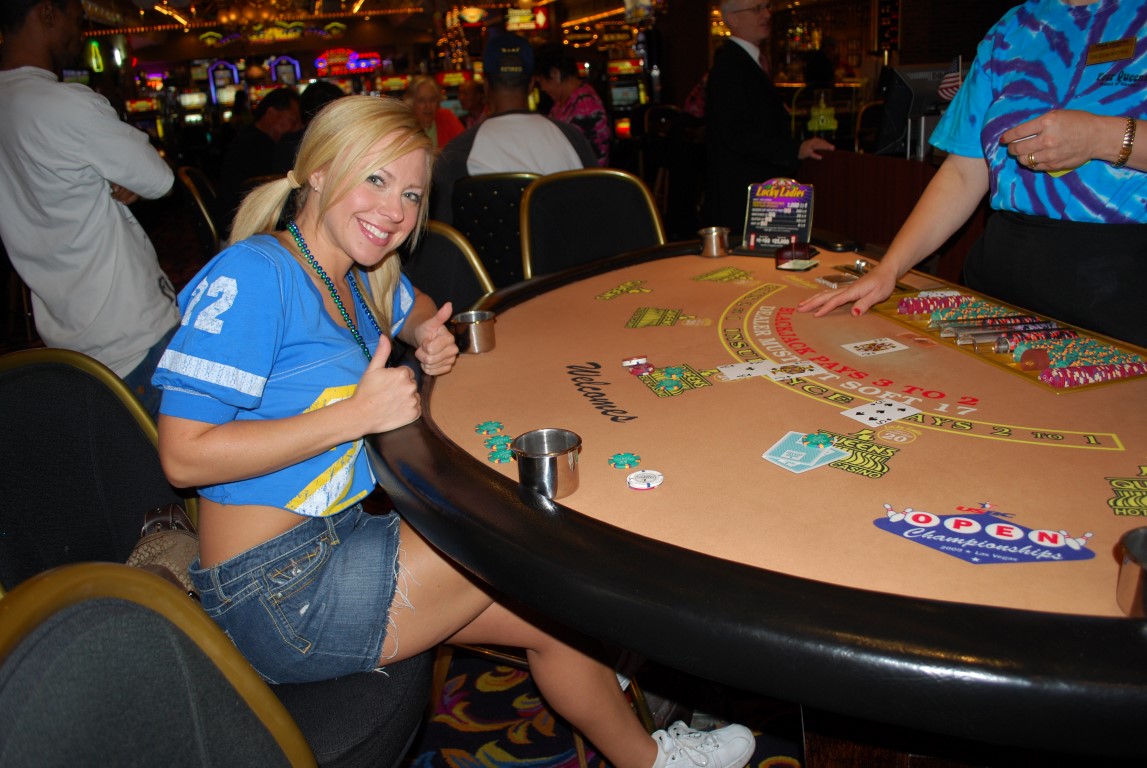 It is generally allowed to bet behind another player in blackjack. This is done by placing a bet behind that of the player with control of the hand. You see this often in crowded casinos, but it can happen anywhere. It is especially common on Macau.

When this happens, and the player in control splits, the back-player has the choice to match his original bet and play out both hands, or keep only his original wager on the table and play it out on the first of the split hands. This is a valuable option to have, as this appendix will show.

The first table below shows the number of hands the back-player should choose to play. This is based on infinite decks, and is the same regardless of whether the dealer hits or stands on a soft 17. It does assume that double after a split is allowed. It also includes obviously bad splits, which are included for the sake of completeness, rather than to imply that the player in control should split. The table also assumes that the front-player will keep resplitting, even if it is a bad play.

With a selfish player in control, splitting only when it is in his best interest, following the back-splitting strategy above will lower the house edge against the back-player by 0.08%.

The next table shall refer to an unselfish player, who will split or not split according to the benefit of the back-player. This could happen if the two players are in collusion, and the back bet is significantly larger than that of the acting player. The table shows when the acting player should split, assuming double after split is allowed and an infinite number of decks. It does not matter whether the dealer hits or stands on a soft 17.

Following this strategy the house edge of the back-player is reduced by 0.20%. Combining the benefit of both players, some kind of hybrid splitting strategy would be in order, according to the ratio of the back back to the front bet. This is an area for future addition to this page.

This topic is also addressed in chapter 6 of Basic Blackjack by Stanford Wong.