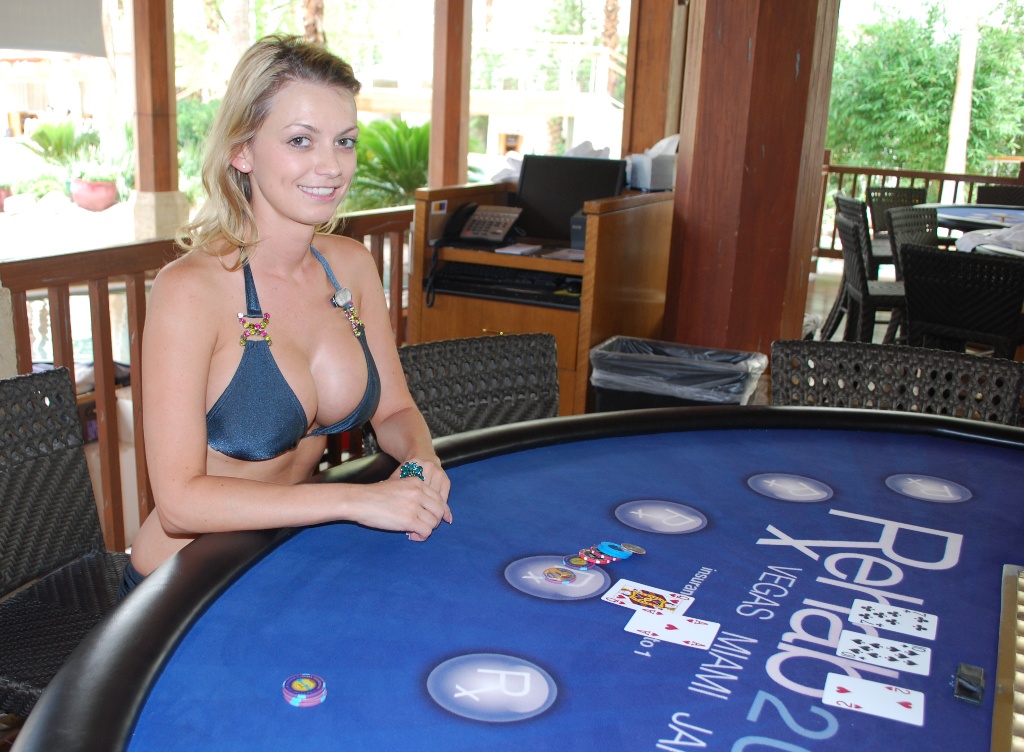 The following tables display expected returns for any play in blackjack based on the following rules: dealer stands on a soft 17, an infinite deck, the player may double after a split, split up to three times except for aces, and draw only one card to split aces. Based on these rules, the player's expected value is -0.511734%.

The only differences between infinite and four decks is to hit soft 13 vs. 5, and soft 15 vs 4 only when the dealer stands on soft 17.

I have had a lot of requests for my actual spreadsheet through the years. It is available to the public at Google docs. Note that this document allows for infinite re-splitting, while the tables above are based on a maximum of three splits (except aces).