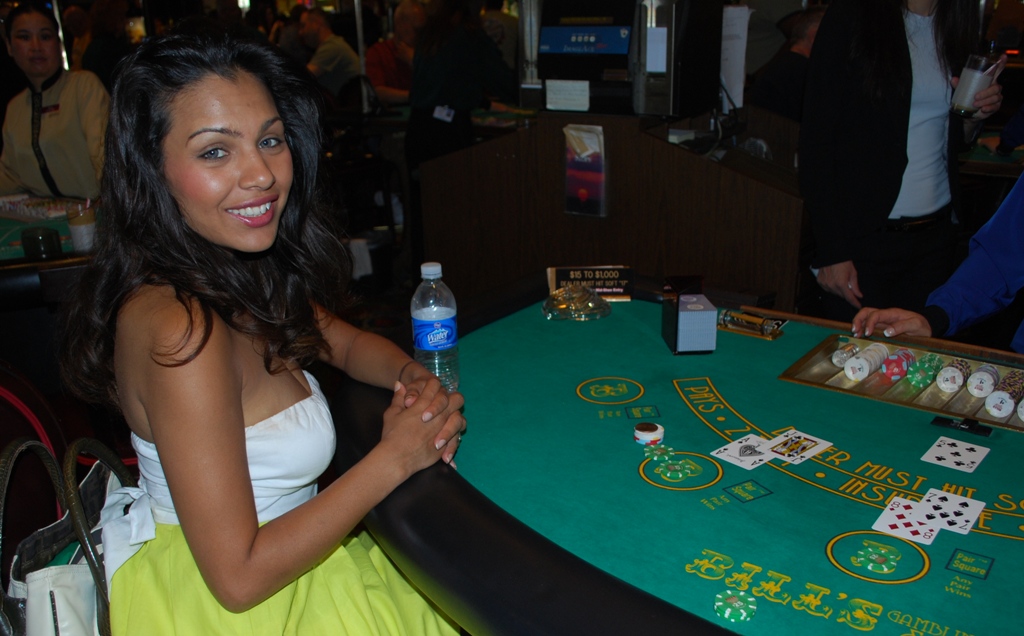 This appendix shall attempt to answer the question about the effect on the house edge of the continuous shuffling machine (CSM). The continuous shuffling machine is a device that randomly inserts discards back in the deck. With one in use it is like playing against a freshly shuffled shoe every hand. This machine is not to be confused with an automatic shuffler, which shuffles an entire deck or shoe.

Although the CSM gets a lot of criticism from players the truth is that it actually lowers the house edge. To prove this I ran large simulations both with and without a cut card under typical blackjack rules. The following table shows how much the house advantage is reduced by the use of a continuous shuffler compared to a cut card game.

The next two tables show the distribution of each rank in both types of games, both using a single deck.

Distribution of Ranks in CSM Game

Note how the distribution is weighted towards large cards in the CSM game as opposed to the even distribution in the cut card game. The Chi-Squared statistic is a measurement of how far the results deviate from expected. The numbers in the lower right cell of each table show a Chi-Squared statistic of less than 3 in the cut card game and 1250 in the CSM game.

I have been asked if more small cards come out in a cut card game when can they be expected to appear. There is no particular time. The last hand in a cut card has just about the same odds as the overall shoe. However, if the dealer deals out much more than the average number of hands in a cut card game, then the last hands tend to be very bad for the player. This is because in the early hands the players and dealer didn't hit much, which in turn is because lots of large cards came out, leaving more small cards for later in the shoe.

However, it must also be stressed that the CSM allows the dealer to deal continuously, increasing the number of hands dealt per hour. For the basic strategy player, this will result in a greater expected loss on an hourly basis. In actual casinos I have only seen these machines used in shoe games however the effect is the same on the Internet where it is common to see games shuffled after every hand in all numbers of decks. The effect of shuffling after every hand and the use of a CSM are the same.