Multicolor Roulette is a roulette variant found in France. To name one placement, the Imperial Club in Paris. The game is played on a colored wheel where the slots are numbered with what winning bets pay. 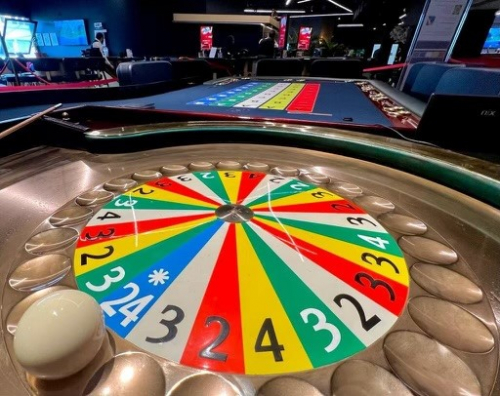 The following table shows my analysis of the red, white, green and yellow bets. The lower right cell shows a house edge of 8.00%.

The following table shows my analysis of the blue bet. The lower right cell shows a house edge of 0.00%. That is right, zero house advantage. 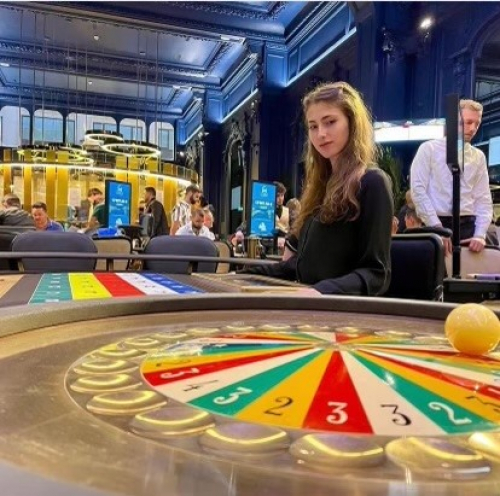