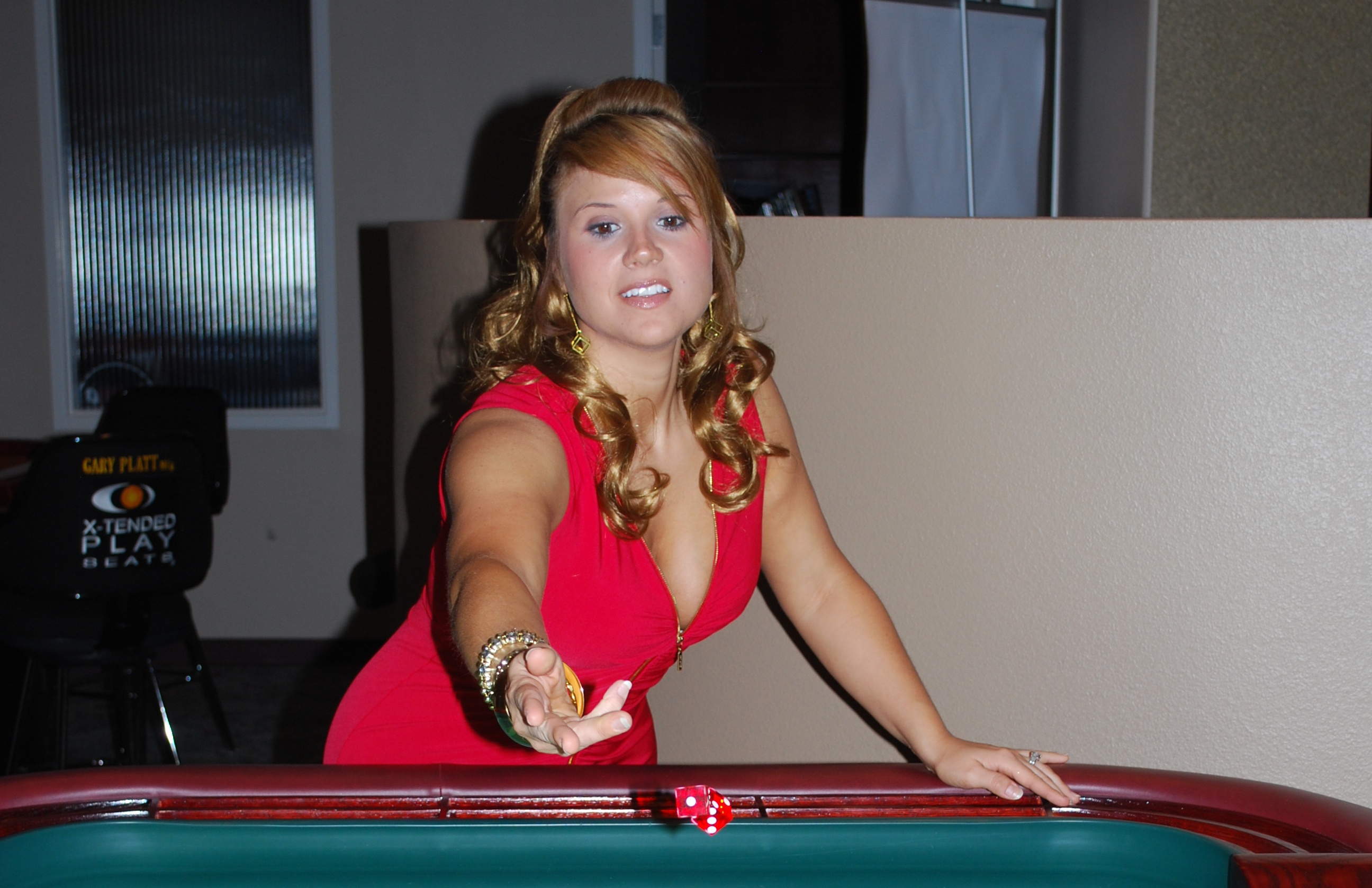 The Fire Bet pays based on how many unique points a shooter can make before sevening out. Please see my page on the Fire Bet for the rules rules and analysis.

Details about this side bet can be found in my Ride the Line page.

This is a simple side bet that wins if the come out roll is a seven or a "point-7" (point established and seven on the next roll). For the full rules and analysis, please see my page on Muggsy's Corner.

This set of three side bets, originally called the Hot Hand, can be found at the Hard Rock Cincinnati. They win if various sets of totals are rolled before a seven. Please see my page on Hard Rockin' Dice for more information.

This is a set of three bets that work like the Field bet, winning or losing based on one roll. They take winning field numbers and divide them into three groups. For more information, please see my page on Fielder's Choice.

In some jurisdictions, namely California, dice alone may not determine the outcome of a bet. In the game of "Card Craps" 24-card decks are used each consisting of ranks ace to six in all four suits. Two cards are drawn to simulate the roll of the dice. If the suits are different the "roll" stands. If the suits are the same, then the roll is ignored for all craps bets. The odds on all craps bets are the same as if dice were used.

However, there is an extra bet called the "No Call." This bet pays 3 to 1 if the two cards are suited, otherwise it loses. The house edge depends on the number of 24-card decks used as shown below.

Bonus Craps is a set of three side bets, the Small, Tall, and All. For all the details, please visit my Bonus Craps page.

I hear that Sam's Town in both Las Vegas and Shreveport offer this bet. The bet wins if the shooter can go four throws without rolling a seven. A win pays 1 to 1. The odds are as follows.

The following return table shows the pays, probabilities, and return from each event, based on a $1 bet.

Assuming the maximum win is $5000 the following is the house edge for various bet amounts.

7 Point 7 is a craps side bet, which debuted at the Orleans casino in Las Vegas, in late 2008. I have also seen it at the Hard Rock in Macau under the name "Double Trip Seven." The bet wins if the player gets a seven on the come out roll, or the dreaded "point 7," where the player sevens out on his second roll. The following table shows a house edge of 5.56%.

The "Sharp Shooter" is a side bet in craps spotted at the Hooters casino in Las Vegas in March, 2009. I hear it was removed in 2014.

The bet is made when a new shooter takes the dice, and pays according to how many times he makes a point. The following table shows what each number of points made pays and the probability. Pays have been converted to a "to one" basis, to be consistent with the rest of this page. The lower right cell shows a house edge of 21.87%.

I noticed this bet at the City of Dreams in Macau in August 2009. It is the same thing as the7 Point 7 bet aleady described.

I saw this side bet at the 2009 Global Gaming Expo, and in June 2010 at the Las Vegas Hilton. It is licensed by Casino Gaming LLC. It is a side wager made on the come out roll. If the player rolls a point, and then a seven on the second roll, the bet pays 7 to 1. All other outcomes lose. The following table shows the house edge is 11.11%.

Replay is a craps side bet I spotted at the Boulder Station on September 16, 2010. It pays if the shooter makes the same point at least 3 times before sevening out. For my full analysis, please see my page on the Replay side bet.

Twice as Nice is a side bet that has been seen at an unknown casino in Biloxi. It wins if the shooter throws any specific pair, including a total of 2 and 12, twice before a seven. For example, rolling a hard 10 twice before a 7. Wins pay 6 to 1. The following table shows a house edge of 29.40%.

Pete and Repeat has also been seen at the same mystery casino in Biloxi. It wins if any total is rolled twice before a 7. Wins pay even money. The following table shows a house edge of 5.79%. 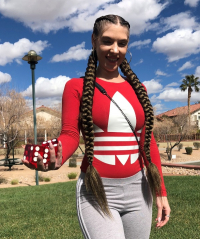 In April 2012 I heard this side bet was being offered at the Harrington Raceway casino in Harrington, Delaware. It pays if the shooter makes at least four unique doubles before he sevens out. Come out rolls do not count. The following table shows all the possible outcomes, what they pay (on a "to one" basis), the probability, and return. The lower right cell shows a house edge of 14.71%.

In April 2012 I heard this side bet was being offered at the Harrington Raceway casino in Harrington, Delaware. It acts like a place bet, winning on any double except 6-6, and losing on seven. The following return table shows the a house edge of 1.52%, per bet resolved.

On December 27, 2013, a member of my Wizard of Vegas forum posted about seeing this side bet at the Dover Downs casino in Delaware. It pays based on how many "completed points" the shooter gets before rolling a seven. The shooter completes a point when he rolls it in all possible ways. For example, to complete a point of eight the shooter would need to roll a 2+6, 3+5, and 4+4. Following are the complete rules.

The following table shows the probability and contribution to the return for all possible outcomes. The lower right cell shows a house edge of 7.50%. There are certainly much worse things you could bet on in craps.

My methodology was a random simulation of 28 billion resolved bets.

The following is what each specific bet pays:

The following table shows the probability of winning and house edge of each bet.

At Caesars Palace I noticed they added a "Dealer Envy" win to the same Suncoast pay table above. The following table shows the return to the player, the dealer, and the total.

Note how the house edge is lower on the 4 and 6 making place/buy bets, but greater on the 5.

According to the patent application for the Repeater Bets there are some other variants, as follows:

On May 30, 2017 I noticed place bets on the hard ways on the craps tables at the Orleans casino in Las Vegas. These would win if the specified hard way, for example 5-5, where rolled before a total of seven. Each bet pays 5 to 1.

The following return table shows a house edge of 14.29%, ignoring rolls that neither win nor lose.