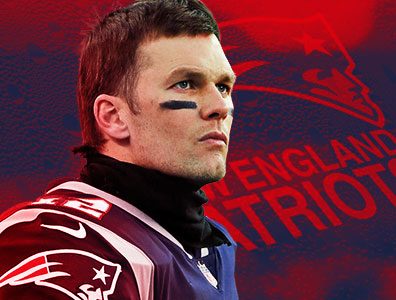 Sources have confirmed that Tom Brady and the New England Patriots have just agreed to extend his current contract once again. The new deal will keep Brady in New England until 2021, and prevent Tom from becoming a free agent after this upcoming NFL season. The contract extension is a 2 year $41 million agreement.

The player is now set to earn $23 million during the 2019 – 2020 NFL season. That is an $8 million increase, and it will free up $5.5 million of salary cap space for the Patriots this year. The news broke regarding this contract extension just a day after the highly decorated quarterback celebrated his 42nd birthday.

"I appreciate this team and the opportunity it gave me in 2000," says Brady. "I play for a great coach in Coach [Bill] Belichick, and [offensive coordinator] Josh [McDaniels] and I have a great working relationship. I love Mr. [Robert] Kraft and his family. We've had just incredible success. Hopefully we can keep it going."

"I would be quite surprised if he didn't continue for quite a while as our quarterback," explained Robert Kraft, the owner of the New England Patriots.