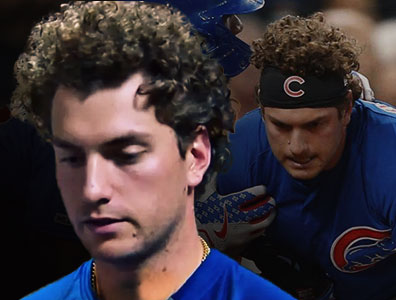 On Wednesday, May 29, 2019, the Chicago Cubs were playing a night game against the Houston Astros from Minute Maid Park in Houston, Texas. During the top of the fourth inning, 25-year-old, Albert Almora Jr., came to the plate in a close match with the Cubs up 2-0. Chicago’s speedy center fielder fouled off a pitch that traveled down the third base line and into the stands at a blistering speed. The line drive foul ball ended up striking a 4-year-old girl who was immediately carried up the stairs of the stadium by the man she was attending the game with. The young fan, although visibly shaken, appeared to be conscious as she was rushed to a local hospital.

Almora Jr. was obviously hit with strong emotions and fell down to a knee crying as his coach and teammates were on the field consoling him near home plate. He composed his passionate response enough to finish his at bat in which he struck out effortlessly on the very next pitch.

He was then shown in the dugout heavily emotional to the point in which he had to visit the clubhouse to regain composure of his emptions. Later on, in the game he was seen hugging the security guard near where the child was hit and crying uncontrollably.

It was apparent how upset he was about something that was an accident and he had no control over. Initial reports have indicated the girl’s status is positive, and there have been little updates on her condition since then. 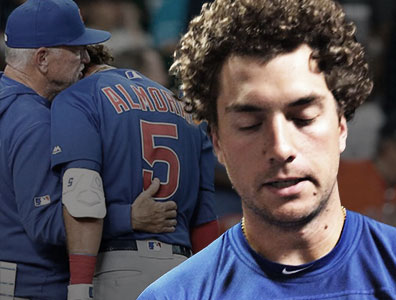 "The young fan that was struck by a foul ball during tonight's game was taken to the hospital," said the Houston Astros in a statement. "We are not able to disclose any further details at this time. The Astros send our thoughts and prayers to the entire family."

"I just wanted him to understand, 'This is not under your control. There's nothing you could've done about that differently, so please don't blame yourself,'" says Cub’s Manager, Joe Maddon, post game. "Of course, it's an awful moment, but it's a game and this is out of your control and you just have to understand that part of it. Listen, I have kids, grandkids. It's a real awful moment for a player to go through something like that."

"I had to try to keep my composure during that at-bat, but when that half-inning was over, I just couldn't hold it anymore," Almora Jr. commented after the game.

"Unofficial things," says Almora Jr. regarding the condition of the fan. "I wish I could say more. Just the way life is. As soon as I hit it, the first person I locked eyes on was her. Right now, I'm just praying and I'm speechless. I'm at loss of words. Being a father, two boys ... but God willing, I'll be able to have a relationship with this little girl for the rest of my life. But just prayers right now, and that's all I really can control.''

"The events at last night's game were extremely upsetting," says MLB. "We send our best wishes to the child and family involved. Clubs have significantly expanded netting and their inventory of protected seats in recent years. With last night's event in mind, we will continue our efforts on this important issue."

"There's a lot of kids coming to the games -- young kids who want to watch us play -- and the balls come in hard," Cub’s third baseman, Kris Bryant, said to reporters. "I mean, the speed of the game is quick, and I think any safety measure we can take to, you know, make sure that the fans are safe, we should do it."

Similar Incidents in Past Years 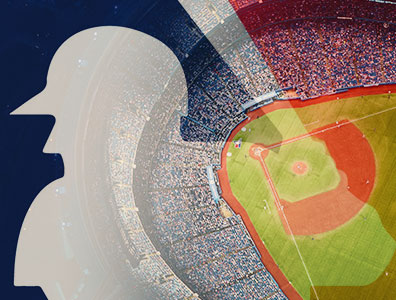 As the games of these professional sporting events evolve so do the safety precautions. Prior to the start of the 2018 MLB season, the netting protecting fans was extended. It now reaches the far ends of the dugouts in all 30 Major League Baseball.

There are now talks of expanding the protective netting to reach all the way to the foul poles on both sides of the stadium. This would cover all seats in foul territory and those in close proximity to the field level. Implementing such safety precautions would definitely safeguard fans as no one wants to see these horrific incidents continuing to occur at MLB baseball games.

Still, there are those whom object claiming that the netting interferes with the experience for spectators in seats near the field, but it seems like they will not have a choice in the matter as these accidents continuously happen leaving victims seriously injured. As with any change, game goers will become used to the safety netting over time and will realize it doesn’t interfere with their experience in a major way.