The 4 Major American Sports and How They’ve Changed 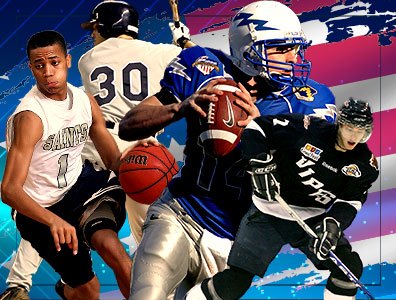 The four major American sports are football, basketball, baseball, and ice hockey. Over the last several decades I have watched how the games have significantly changed for the better or worse. It is interesting to see how new rules have altered the landscape of sports as well as how the athletes and coaches have introduced new styles and strategies that dictate how the contests are played.

It is no secret that American football is and always has been a very dangerous sport. There is a great deal of violent contact on each and every play. With the advances in medical treatment and prevention of head injuries, the game has been forever changed. It has been well documented that concussions have led to severe brain damage later in life for football players. For this very reason they have made several changes to the way in which the game is played, officiated, and how head injuries are treated.

The NFL no longer allows helmet to helmet hits on defenseless players. Through the utilization of penalties, fines, and suspensions they have been attempting to eliminate the most dangerous plays from the game. Quarterbacks are also much more protected from injury due to the increase of roughing the passer calls. If a player has even the slightest indication of a head injury they are immediately removed from the game, and they are not cleared to play again until doctors have ensured they are not suffering from a concussion. 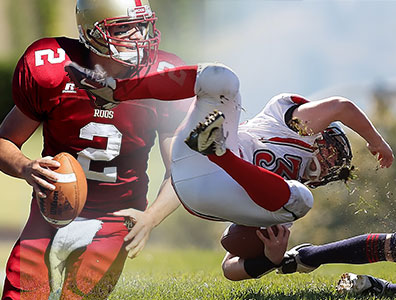 The style in which football is played is much different now than in the past. Games used to be won on the philosophy of running the ball and playing solid defense. Now it seems that most teams try to win by passing downfield much more in an attempt to outscore their opponent through the air. Even running backs get a lot more passes to them out of the backfield as opposed to handing the ball off to them for rushes up the field. This new offensive strategy has made football even more exciting, and it allows for big comebacks and long high yardage plays.

In professional and college basketball, the three-point shot has been used much more aggressively. It seems as if teams go back and forth exchanging long shot attempts and move the ball around the perimeter. In past decades they tried to get the ball inside to post players, and they drove the ball to the hole looking for fouls and easy baskets. Players even at early ages are spending much more time trying to develop their long-distance jump shots as that is how the game is played now.

Defense a Thing of the Past

Basketball teams just don’t D it up like they used to. They tend to save their energy for offense, and they are content with trying to outscore their man as opposed to stopping him from scoring. New rules and an increase in foul calls have also contributed to this factor. Players can no longer hand check to keep close to the guy they are defending. There are too many weak or ticky-tack fouls called in today’s game. Players used to be much more physical in order to establish position, fight for the ball, score, or prevent the other team from scoring. 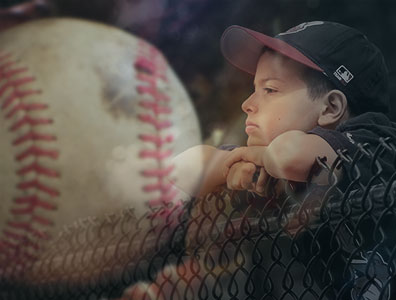 The baseball industry constantly struggles to draw in and keep young viewers engaged in the great game. The MLB is always talking about and initiating new strategies to make the games shorter in time. Baseball is the only major American sport that does not have a game clock. Games can go really long especially with how often teams change pitchers or visit the mound throughout a single event. Some pitchers take a lot of time in between pitches, and with the use of instant replay for umpires to officiate the game, these matches can become too time-consuming.

Although these factors have been addressed by the MLB there have not been very many changes made. There has been mention of using a pitch clock, but pitchers claim they will not pay attention to it. They have limited the number of mound visits, but they still allow a team to change pitchers as often as they would like. MLB may, in fact, limit pitching changes in the future, but this would upset the purists of the game. The last thing baseball wants to do is lose their long-time viewers and fans of the game, but they are having trouble keeping the interest of millennials and their short attention spans.

Hockey, for the most part, holds true to its traditional values, and it has changed the least out of the four major American sports. Several years back they moved the blue line to increase the offensive zones which allow teams to score easier. They have also increased the size of the goals a little bit as well to increase scoring. I was very happy to see them eliminate ties and now they use overtime periods and shoot outs to decide a winner and a loser of each game. Hockey has done a great job of not changing too much, and the alterations they have made seem to keep everyone happy.