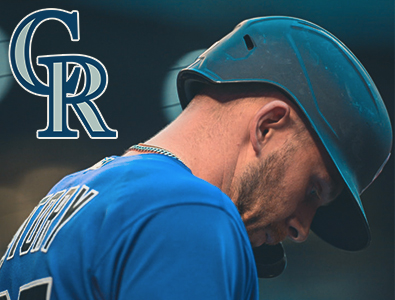 On Thursday, May 27th, 2021 the Colorado Rockies took on the New York Mets from Citi Field located in Flushing, Queens, New York. During the fourth inning of this National League ball game the Colorado Rockies’ veteran MLB All – Star shortstop, Trevor Story, was forced to leave the baseball contest due to inflammation to his right elbow. The Colorado Rockies ended up losing both of their double – header games last Thursday, May 27th, 2021 to the New York Mets with a final score of 1 to 0 in the first 7 – inning game and 4 to 2 in the second 7 – inning game of the scheduled double – header.

For some unknown reason the Colorado Rockies have yet to schedule an MRI to evaluate Story’s right elbow injury, but if they do, they will have Trevor undergo the MRI on either Monday, May 31st, 2021 or Tuesday, June 1st, 2021. The Colorado Rockies have presently moved Story to their 10 – day injured list which is retroactive to Friday, May 29th, 2021.

Trevor Story was a Major League Baseball All – Star in both 2018 and 2019, and he is currently in the last year of his contract with the Colorado Rockies. Story has been discussed as a possible trade candidate prior to the 2021 MLB trade deadline prior to becoming one of the most desired players in Major League Baseball’s free agency market during the upcoming 2021 – 2022 MLB offseason. Trevor is a highly – refined fielder who delivers plenty of power at the plate with his 139 career home runs, and his speed on the base paths is hard to ignore as well as Story has recorded 2 seasons in the big leagues with 20 or more stolen bases.

The 28 – year – old shortstop is off to a slow start throughout the beginning of the 2021 MLB season. He is carrying a batting average of .255 with just 5 home runs and only 23 RBIs. In a corresponding move for the Colorado Rockies, they have decided to activate their first baseman Matt Adams off of the 10 – day injured list prior to their scheduled double – header against the Pittsburgh Pirates on Saturday, May 29th, 2021. 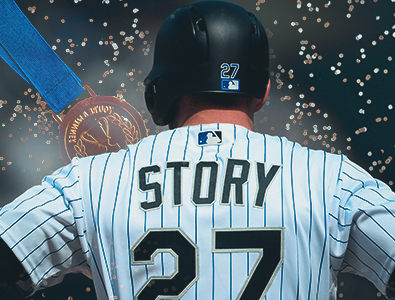 According to Bovada sportsbook below are the odds to win the MLB 2021 World Series as of Monday, May 31st, 2021. Currently the Colorado Rockies have the lowest overall odds to win it all for this exciting 162 game regular season of Major League Baseball in addition to the 2021 MLB playoffs.