Carlos Rodon of the Chicago White Sox Throws a No-Hitter 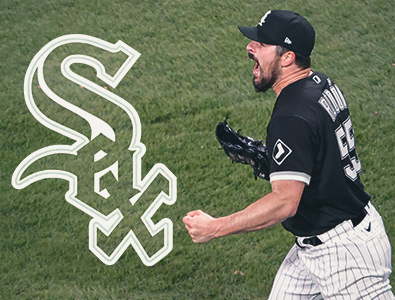 On Wednesday, April 14th, 2021 the Chicago White Sox 7-year veteran, left-handed starting pitcher, Carlos Rodon, throws a no-hitter vs. the Cleveland Indians in the Chicago White Sox 8 to 0 win. Rodon was one small mistake away from a perfect game as he hit a batter with a pitch that got away from him in the top of the 9th inning. This is the second no-hitter overall in the young 2021 Major League Baseball season. The first no-no was thrown ­earlier this week when Joe Musgrove of the San Diego Padres no-hit the Texas Rangers on Friday April 9th, 2021.

The 28-year-old lefty threw a total of 114 pitches to complete the no-hitter, but Rodon was still throwing gas at the end of the contest as he was hitting 98.8 miles per hour on the radar gun at the end of this gutsy performance. Carlos was feeding the Cleveland Indian batters a steady diet of fastballs throughout this game, and he seemed to be hitting his locations with precise accuracy. His breakdown of pitches revealed that he pitched 57 four-seem heaters, 28 sliders, 26 change ups, and only 3 breaking balls (curve balls).

One of those sliders Rodon threw in the ninth inning was the pitch that he lost control of as it hit the foot of the Cleveland Indians batter in Roberto Perez and resulted in him losing the rare perfect game, but non the less Rodon’s stuff was electric and quite nasty on Wednesday night from Guaranteed Rate Field located on the southside of Chicago, Illinois.

The Hardships that Carlos Rodon has Endured Recently 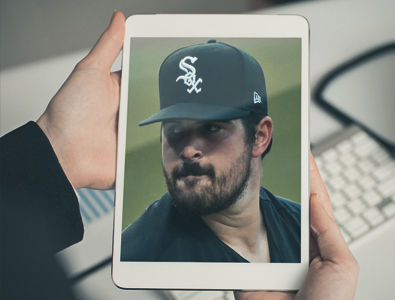 Carlos’ baseball journey has been fully loaded with disappointment and big let downs in which most of it can be attributed to injuries such as the Tommy John surgery in 2019 that stole Rodon’s baseball season. Carlos just so happened to be the third overall pick in the 2014 amateur draft, but he was non-tendered by the Chicago White Sox over last December only to end up signing back with the Chicago White Sox on a one-year $3 million contract. Rodon claims he never thought about signing with another team. The Chicago White Sox sure are happy he rejoined the franchise after a rough last few years of baseball for the hard throwing lefty.

"They knew I had something to prove. They knew I was hungry...I'm blessed to be able to play this game. I was non-tendered. A lot of people were out on me. It's a special moment, and a lot of people should be proud because they helped me do this. I threw it, and it just took off like one of those snakes, and I go, 'Oh, there goes the toe ball,' You hear that 'clunk,' and I was like, 'Motherfucker.' All you can do is laugh about it. It wasn't meant to be. You always have to leave a little bit in the tank. There are times I can reach back and grab it. The reason I had it there at the end is I didn't get in any trouble all night," says Rodon following the game. 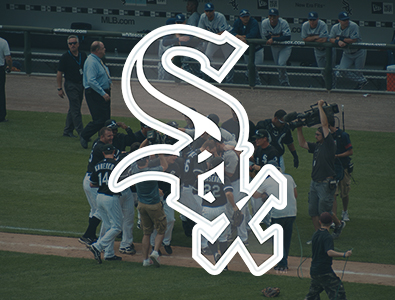 According to Intertops sportsbook below are the odds to win the MLB 2021 World Series as of Saturday, April 10th, 2021. Currently, the Chicago White Sox have the fifth highest odds to win it all for this exciting 162 games regular season of Major League Baseball in addition to the 2021 MLB playoffs. This has to be the best odds to win a World Series the Chicago White Sox have seen at the beginning of a Major League Baseball regular season in quite a long time.