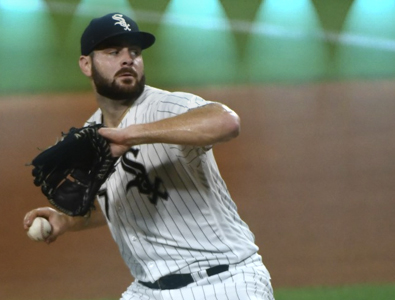 On Tuesday, August 25th, 2020 Lucas Giolito of the Chicago White Sox pitched a complete nine inning game no hitter against the Pittsburgh Pirates with 101 total pitches. In this amazing effort by Giolito, the Chicago White Sox defeated the Pittsburgh Pirates with a final score of 4 to 0 at Guaranteed Rate Field located on the south side of Chicago, Illinois.

Lucas’ no hitter on Tuesday, August 25th, 2020 marks the first no no of the 2020 Major League Baseball regular season which has been shortened to 60 games per team due to the coronavirus pandemic. This was the first no hitter in the history of the Chicago White Sox in which the pitcher (Lucas Giolito) completed a no hit effort while recording ten or more strikeouts in the game.

Just One Blemish Away from a Perfect Game

Giolito was miraculously close to not only no hitting the Pittsburgh Pirates, but he was only one walk away from recording just the fourth perfect game in the history of the Chicago White Sox. He offered a lead off walk to Erik Gonzalez in the fourth inning of the ball game which happened to be the only mistake keeping Giolito from a perfect game. Catcher of the Chicago White Sox, James McCann, called as well as caught Lucas’ no hitter in which Giolito claims he only shook off McCann one time throughout the ball game. 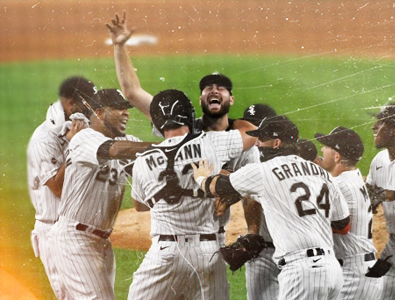 The Complete List of the Chicago White Sox 19 No Hitters

(His first of two no hitters)

(His second of two no hitters)

(Wilson throws a no no in his second major league start.)

(His first of two no hitters)

(Perfect game, Buehrle’s second no no, and the third time he’s faced the minimum 27 batters.) 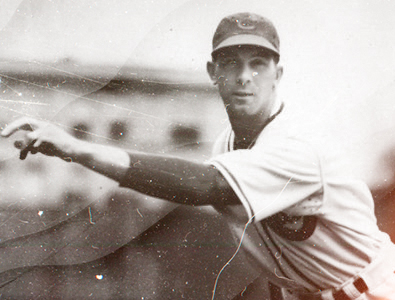 The Chicago White Sox as well as their star pitcher, Giolito, are currently red hot, but they have both recently struggled in the past couple years. In 2018, Lucas had an ERA of 6.13 in a total of 32 starts. That was good enough to label him one of the worst pitchers in Major League Baseball that season with the qualifying amount of pitching required. By 2019, Giolito was selected to the American League All Star team, and now by 2020 he is the ace of the Chicago White Sox starting pitching staff as he has now thrown the 19th no hitter in the franchise’s history.

"I knew it was working after the first inning," Lucas Giolito explained regarding his stuff tonight. "It just kept building and building. After the sixth inning was when I really started to notice what was going on. After the seventh, I was like 'I got six outs, we're going to make this happen."

"He made history in a very old game," says his teammate Adam Engel. "I still can't get over how excited I am for Lucas. I'm still on cloud nine from the game."

"I don't have any words," the Chicago White Sox manager Rick Renteria expressed. "I want to cry."

"It stinks we couldn't celebrate the way most no-hitter or perfect games are celebrated," Engel stated.

"I always envisioned that I'd throw a no-hitter in the big leagues," Giolito proclaimed. "If you had asked me about it in 2018, I probably would have [said] 'what the hell are you talking about?' It's a product of hard work, determination and learning how to trust myself."

"2020 has been a very strange year," Giolito said. "Obviously a lot of weird stuff going on with Covid and the state of the world, so may as well throw this in the mix."