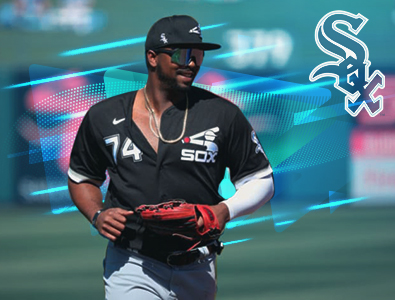 On Thursday, July 8th, 2021 the Chicago White Sox announced that their young, talented, and extremely promising left fielder, Eloy Jimenez, may be ready any day now to resume baseball activities and game action after he suffered a serious injury back in March of 2021 during spring training down in Arizona. At the beginning of the 2021 MLB season Jimenez ruptured his left pectoral tendon while attempting to rob a home run ball hit to the outfield during a spring training tune – up game just one week prior to the start of the 2021 Major League Baseball regular season.

The ruptured pectoral tendon required Eloy to undergo a surgical procedure in order to repair the damaged area of his upper body. Specialists (doctors) as well as the Chicago White Sox medical staff had originally predicted that Jimenez would most likely have to miss at least 6 months following his surgery so that he could let the injury heal and then complete physical therapy and rehabilitation measures which would then lead him back to being able to play live baseball games once again. It turns out that Eloy made it through the recovery phase of overcoming this injury much faster than anticipated, and he says that he feels great and doctors have released him to play ball as of now.

Next Steps for Eloy Jimenez and the Chicago White Sox

On Monday, July 12th, 2021 Jimenez will continue his rehabefforts down with the Chicago White Sox Advanced Single – A affiliate in the Winston – Salem Dash. Throughout the next week or so the Chicago White Sox talent evaluators will try to move Eloy up through the White Sox minor league farm system until he is ready to rejoin his big – league club back in Chicago.

This generally takes a week or two in most cases unless there are any setbacks. The Chicago White Sox have expressed their interest in utilizing Jimenez as their designated hitter at first to keep his bat in the starting line – up without rushing the youngster straight in to live Major League Baseball action playing the field out in left. Hopefully Eloy can get back to helping the Chicago White Sox win ball games once again as the Sox are dealing with a whole plethora of various injuries to many of their core or key ball players on their official team roster. All these high – focus injuries are highlighted below. 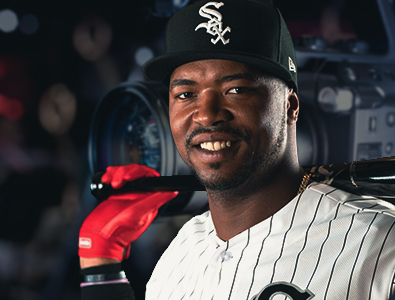 "I feel better than in spring training," the Chicago White Sox injured left fielder, Eloy Jimenez, explained to reporters on Thursday, July 8th, 2021. "I feel like 110 percent -- let's say 200 percent. I feel pretty normal. I can go do my swing and finish, and it's not going to hurt. They said six months, I'm going to be back. I'm back ... before what they said."

"I feel really good because the team is still winning with a couple good players out," Jimenez goes on to say. "I feel happy for them and I feel happy I'll be back to help the team. It's been a little bit tough because what happened to me was a week before the season started. At the same time, it was like my guys are in my corner." 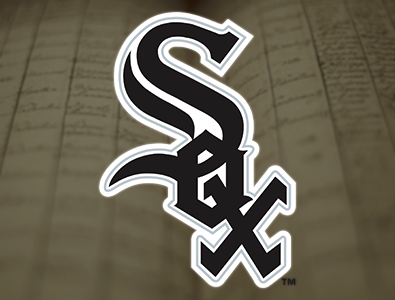