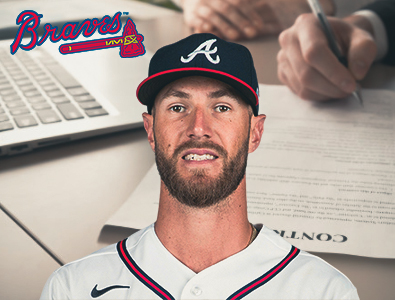 On Sunday, May 9th, 2021 the Atlanta Braves have publicly announced that they have decided to sign the veteran right – handed relief pitcher, Shane Greene, to a one – year deal worth up to approximately $1.5 million. Due to the fact that Greene missed the initial 38 days of the 2021 Major League Baseball season he is actually expected to earn $1,185,555 for his services throughout the remainder of the 2021 MLB season.

The 32 – year – old righty bullpen pitcher signed a $1.5 million agreement with the Atlanta Braves for the rest of the 2021 MLB season. His adjusted salary will be around $1.19 million for the year. According to sources there are apparently no incentives, escalators, signing bonuses, or any important clauses in his contract that are not standard. Greene is now scheduled to become a free agent once again in 2022.

Shane last pitched with the Atlanta Braves last year during the COVID – 19 shortened 2020 MLB season. Greene began his MLB career pitching for the New York Yankees in 2014, and then he made a stop in Detroit throwing for the Tigers from 2015 to 2019 prior to making Atlanta his home and pitching for the up – and – coming highly talented Braves’ ball club.

Shane has accepted the fact that he will begin his 2021 MLB journey with the Atlanta Brave Triple – A affiliate in the Gwinnett Stripers based out of Gwinnett, Georgia in order to sharpen his skills before joining the big – league ball club once he is ready to face major league hitters. Last season Greene recorded an overall record of 1 and 0, with a respectable earned run average of 2.60, and 21 strikeouts over the 27 and 2/3 innings that he pitched for the Atlanta Braves.

This was a wise move for the Atlanta Braves who are currently underperforming, and their relief pitchers have been getting lit up over the first month or so of the 2021 MLB season. They do definitely need in help in their bullpen as they dropped from ranking 4th last year to ranking 22nd so far during the young 2021 Major League Baseball Season consisting of 162 regular season baseball games. As of Sunday, May 9th, 2021 the Atlanta Braves relievers were carrying an ERA of 4.56, and last year they posted a combined overall ERA of 3.50.

Hopefully Shane Greene helps them get back on track, and he enables the Atlanta Braves to hold late leads or squeak out wins at the end of close ball games when relief pitching is valued at a premium. In 2020 Greene who happened to be a free agent, was primarily utilized as a set – up man for the Atlanta Braves’ closer Mark Melancon, and Shane will most likely return to that role again this year in front of the Atlanta Braves’ current closer in Will Smith. 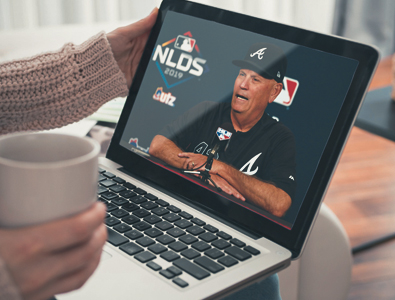 "He showed the benefit in the role he assumed in that very strong bullpen last year. There's a guy that's willing and able to do pretty much any role in that bullpen. He came to me last year when we had all the starting woes and guys were down and said, 'I'll start games if you want me to.' He's a durable guy. He had a very solid year. If and when we get him back here, I'll be excited to get him in the mix. These guys have done a great job this last week. They've been very big in that series in Washington. And last night, what those guys did, they've done a really strong job here, handing the ball off to each other and what they've done. But if you add guys like that, absolutely, it's going to help strengthen the bullpen," the Atlanta Braves’ manager Brian Snitker stated.

For the time being the Atlanta Braves are only 1.5 games out of first place in the highly contested National League East division of Major League Baseball. They are currently right behind the Philadelphia Phillies and then the New York Mets after that who are leading the NL East division presently. It is a long grind of a year with 162 MLB regular season match – ups for all 30 MLB franchises to make it through so there is so much that can happen from now until the MLB postseason landscape begins to clarify itself.

According to Intertops sportsbook below are the odds to win the MLB 2021 World Series as of Sunday, May 9th, 2021. Currently the Atlanta Braves have the 6th highest odds to win it all for this exciting 162 game regular season of Major League Baseball in addition to the 2021 MLB playoffs. 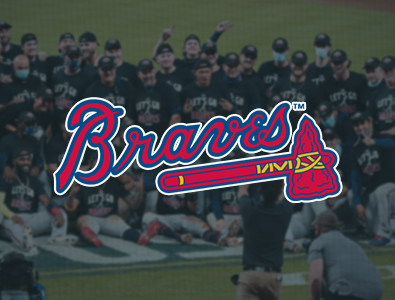