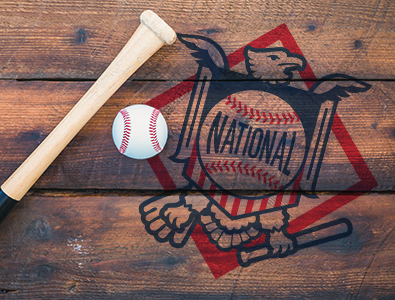 This is a great time of the year for North American major sports as baseball (MLB) is finishing up and football (NFL), hockey (NHL), and basketball (NBA) are about to get underway with their regular season start dates quickly approaching. Listed below are the majority of the finalists for the major MLB regular season awards.