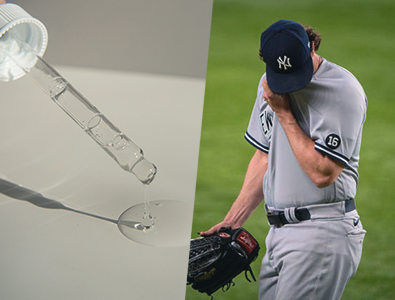 On Tuesday, June 8th, 2021 the New York Yankees’ veteran ace starting pitcher, Gerrit Cole, addressed the media regarding the usage of foreign substances on the ball when pitching. This is a hot topic surrounding Major League Baseball at the moment as the MLB is cracking down on the utilization of illegal foreign substances by pitchers during ball games.

When Cole was asked about his previous use of illegal foreign substances earlier this week by the media via a videoconference prior to the New York Yankees 3 game series against the Minnesota Twins Gerrit hesitated and struggled to give a straight answer to the simple yes or no question.

It seems quite obvious to me that yes Cole and most likely other New York Yankees have definitely used illegal foreign substances such as Spider Tack in order to increase spin and overall rotations of the baseball. This is obviously a form of cheating. Although players have been using everything from K – Y Jelly, Vaseline, pine tar, files, sandpaper, and of course yes spit.

It is one of those unwritten rules of baseball that it is only considered cheating if you get caught with any of these illegal foreign substances anywhere on you or around the mound during a ball game. Otherwise, it is just considered part of the game, and it has been practiced by pitchers since the early days of professional baseball.

Personally, I am glad that Major League Baseball is cracking down on these illegal practices to restore the integrity of the game as well as balance out the playing field as pitchers seem to have a solid advantage over hitters right now in today’s game. I just hope when pitchers are checked by umpires or other MLB officials that it does not slow the game down any more than it already is due to new aspects such as instant replay challenges. 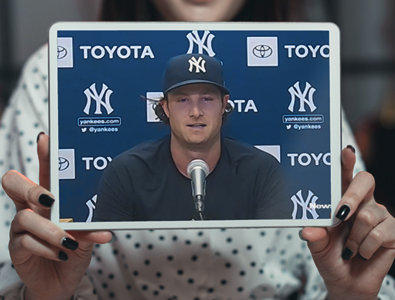 Gerrit goes on to say, "This is important to a lot of people who love the game, including the players in this room, including fans, including teams, so if MLB wants to legislate some more stuff, that's a conversation that we can have. Because ultimately we should all be pulling in the same direction on this."

Cole’s latest contract that he signed with the New York Yankees back on December 11th, 2019 was for 9 years and was valued at $324,000,000. All $324 million of that deal was guaranteed money as well! If you do the math that equates to $36,000,000 per year, and it was the 4th largest Major League Baseball contract of all time when the transaction occurred prior to the 20220 MLB season.

This new deal is good for the most total money and annual average salary for a big – league pitcher ever. Gerrit’s agent Scott Boris made sure to build in a full no trade clause as well as a player option to opt out of this contract after five years (2024) if Cole chooses to do so.

According to Bovada sportsbook below are the odds to win the MLB 2021 World Series as of Wednesday, June 9th, 2021. Currently the New York Yankees have the 5th highest odds to win it all for this exciting 162 game regular season of Major League Baseball in addition to the 2021 MLB playoffs. 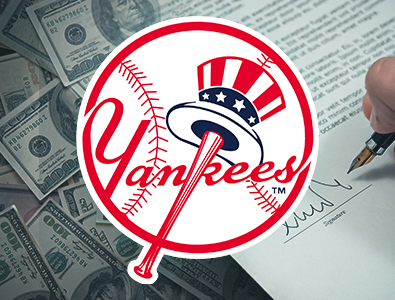 “New York Yankees' Gerrit Cole on whether he ever used Spider Tack while pitching: 'I don't quite know how to answer that'”, espn.com, June 8, 2021.