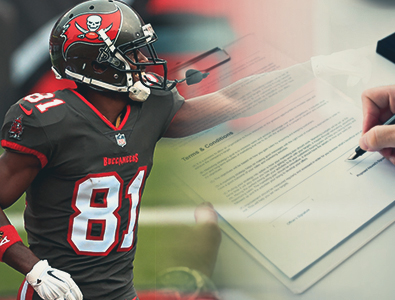 On Wednesday, April 28th, 2021 the controversial veteran superstar wide receiver, Antonio Brown, agreed to terms to sign another one – year contract with the defending Super Bowl LV champion Tampa Bay Buccaneers according to Brown’s agent. This new deal can be potentially worth up to approximately $6.25 million.

Is the Juice Worth the Squeeze?

When Brown is behaving himself, working hard, and focusing on being the best football player that he can be Antonio is one of the best wide receivers in the National Football League, but when he is causing distractions, feuding with his teammates and coaches, and getting into trouble off of the gridiron he can be a total liability to himself as well as his team.

Lately he has proven to not be worth all the issues that he has caused. Only time will tell if Brown is finally ready to be an asset to his organization and help contribute to the Tampa Bay Buccaneers continue winning throughout the 2021 – 2022 NFL season. With Tom Brady’s old age and his short – term contract with the Tampa Bay Buccaneers, their window for winning another Super Bowl is only going to be open for small amount of time. Hopefully they made the right decision by signing a high – risk high reward player such as Antonio Brown.

Brown has recorded 886 career NFL receptions over the course of his up and down 11 – year career in the National Football League. Antonio has racked up a total of 11,746 career receiving yards in the NFL, 122 rushing yards, 2,932 total return yards, as well as 84 total touchdowns over the course of his illustrious career in the National Football League. Brown has played for the Pittsburgh Steelers from 2010 to 2018, the Oakland Raiders in 2019, the New England Patriots in 2019, and the Tampa Bay Buccaneers from 2020 to the present. 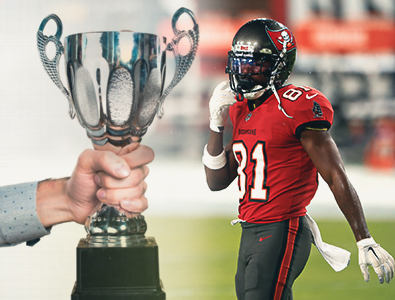