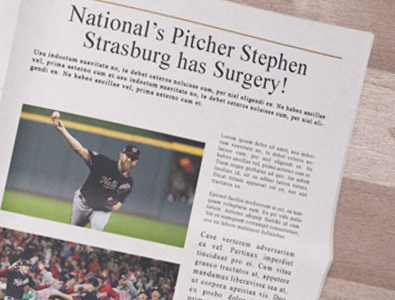 The Washington Nationals’ ace starting pitcher, Stephen Strasburg, missed the entire 2020 Major League Baseball shortened season due to the COVID – 19 pandemic due to discomfort in his throwing hand. Strasburg just recently revealed that he would experience numbness in his thumb which would spread throughout his entire hand when attempting to pitch a baseball.

In order to remedy this issue Stephen underwent a 15 – minute carpal tunnel surgery, and after the surgical procedure the problem immediately subsided. Now the 32 – year – old hard throwing right hander is claiming that there are absolutely no residual effects from the injury, and that all the hard work he has put in to rehabilitate his right hand has strengthened it greatly. Strasburg just stated that he has noticed an improvement on the movement of his pitches after recovering from the surgery.

Recent History of the Washington Nationals

This is fantastic news for both Stephen as well as the Washington Nationals who are looking to bounce back after a rough 2020 MLB season in which they posted an overall record of only 26 wins and 34 losses. Especially as they had won the 2019 MLB World Series the year before in which Strasburg took home the hardware as the 2019 World Series MVP. The Washington Nationals ended up missing the expanded field of the 2020 MLB playoffs.

Strasburg is well known around the big leagues as one of the best pitchers in the game when he is healthy, but he has also been known to be injured often causing him to miss a lot of time on the mound for the Washington Nationals. Stephen has an over career record of 112 wins and 59 losses. He holds a respectable career ERA of 3.19 to go along with his career 1,697 strikeouts. Only time will tell if he really is back to full strength for the upcoming 2021 MLB season. 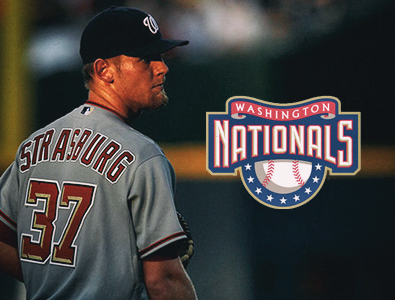 According to Intertops sportsbook below are the odds to win the MLB 2021 World Series as of Sunday, February 21st, 2021.