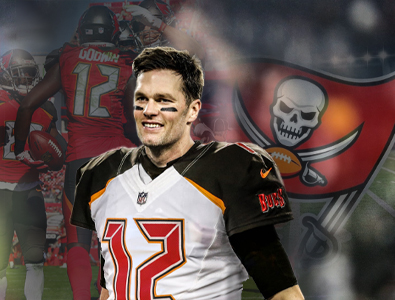 Even though a couple of the Tampa Bay Buccaneers’ players and an assistant coach have tested positive for the coronavirus as recently as last week, Tom Brady and other Bucs teammates continue to hold group workouts at a local high school in the Tampa Bay area of Florida. This is a highly discouraged and risky behavior that the National Football League Players Association has strongly advised against.

Due to the recent spike in COVID – 19 cases especially in the state of Florida the National Football League Players Association’s medical director, Dr. Thom Mayer, has strongly advised against any NFL players engaging in voluntary practices together or private workouts at this time. The NFL wants all the players and their families to be as healthy as possibly in the next coming months in preparation for the rapidly approaching training camps and the upcoming 2020 – 2021 NFL season.

The NFL has officially cancelled all OTA’s and minicamps for this NFL offseason due to the coronavirus pandemic. The National Football League and the National Football League Players Association are asking all players and coaches to refrain from conducting any group workouts, but Tom Brady and the Tampa Bay Buccaneers continue to consistently hold these group workouts together.

This seems like an unfair advantage to the other teams in the NFL that are obeying these strongly advised suggestion as they are not getting together to practice right now. It is obvious and apparent that Brady, Rob Gronkowski, and his Tampa Bay Buccaneer teammates are participating in actions that will once again give them an edge against their competition come game time. The National Football League should make these voluntary group workouts illegal at this time leading up to training camp and the NFL’s preseason. There should be consequences to punish the players and teams that are currently holding these ill – advised group workouts to not only protect the health of all NFL https://www.worldcasinodirectory.com/insider-betting-tips-for-the-nfl personnel but to level the playing field in the league as well. 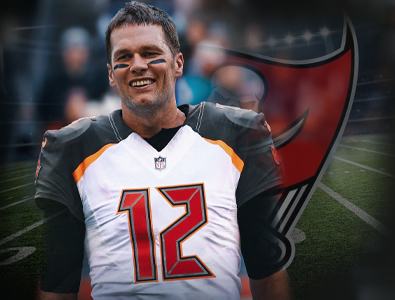 "Please be advised that it is our consensus medical opinion that in light of the increase in COVID-19 cases in certain states that no players should be engaged in practicing together in private workouts," Mayer goes on to say. "Our goal is to have all players and your families as healthy as possible in the coming months.

"We are working on the best mitigation procedures at team facilities for both training camps and the upcoming season, and believe that this is in the best interest of all players that we advise against any voluntary joint practices before training camp commences."

"Everyone associated with the NFL should follow the recommendations and guidelines of state and local authorities and medical experts, including the NFLPA," the National Football League spokesman Brian McCarthy explained. "The league is working with the NFLPA to conclude the remaining protocols and finalize arrangements for the safe opening of training camps next month."

"We have no further comment at this time outside of the statement we released through Dr. Mayer," a National Football League Players Association spokesman proclaimed.

"During these difficult times, it is important that we all show we care about our community's health," says the head coach of the Tampa Bay Buccaneers Bruce Arians. "You could spread COVID-19 without knowing it. Wear a mask, wash your hands, keep your distance from each other, stay strong, and go Bucs."

Von Miller of the Denver Broncos previously tested positive for the coronavirus and he said, "It's super serious. ... I know if I can get it, then I know that anybody can get it. I want people to really take it seriously."