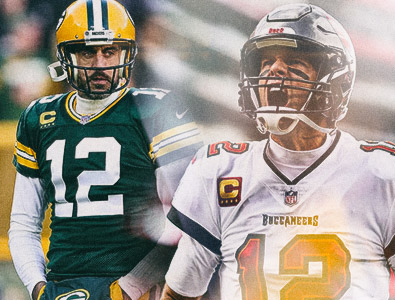 As of Monday, January 2nd, 2023 the National Football League enters the final week - 18 of the regular season and the Green Bay Packers and the Tampa Bay Buccaneers are looking to stay hot as they are both possibly reaching the NFL playoffs even with bad teams surrounding their quarterbacks.

After last week’s games, the Washington Commanders fell to 7 - 8 - 1, and they have been eliminated from the 2023 NFL playoffs, while the Detroit Lions are now sitting at 8 and 8 while the Seattle Seahawks are also 8 and 8. Both the Detroit Lions and the Seattle Seahawks are fighting with the Green Bay Packers for that last Wild Card spot in the NFC. 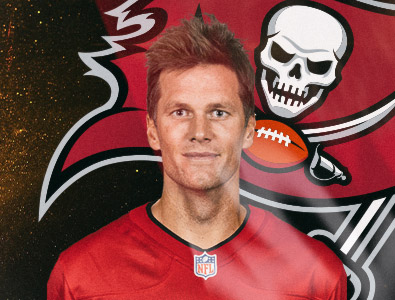