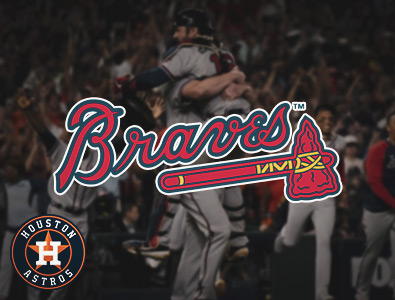 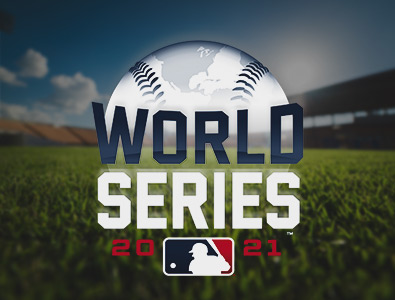 The Most Valuable Player of the 2021 World Series

The Most Valuable Player (MVP) Award of the 2021 Major League Baseball World Series was presented to Jorge Soler of the Atlanta Braves. Soler appeared in all 6 games of the 2021 MLB World Series. Throughout his 23 World Series plate appearances he recorded 20 official at bats. Over the course of the 2021 MLB World Series Jorge scored 4 runs, had 6 hits, 2 singles, 1 double, 0 triples, 3 home runs, 0 stolen bases, 0 times caught stealing bases, 0 times did he ground into a double play, 0 times did he get hit by a pitch, 0 sacrifice hits, 0 sacrifice flies, 3 base on balls (walks), 0 intentional base on balls (intentional walks), 7 strikeouts, and 16 total bases.

"We hit every pothole, every bump you could possibly hit this year, and somehow the car still made it onto the other side," the Atlanta Braves first baseman Freddie Freeman emotional expressed. "It's just an incredible group. I'm kind of trying to tell you guys’ things of how I feel because I don't really feel anything yet. It's going to hit hard soon. I don't know when. Maybe it's when we get to see everybody in Atlanta."

"I'm numb … I'm numb. I can't say enough about Alex (Anthopoulos). I always say the only thing he's guilty of is he never stops trying to make this thing better. He's just a tireless worker, he and his staff, trying to make this club better all the time. He's never going to cash the chips in ever. If there's ever slightly a chance or a glimmer of hope, he's going to go out and go for it," says the manager of the Atlanta Braves, Brian Snitker.

"He (Freddie Freeman) means everything to this team," the Atlanta Braves shortstop Dansby Swanson explained. "He's been through the worst of times and now through the best of times. Nobody deserves it on our team more than him. He stuck it out and really believed in the vision and mission that this place had. I'm just thankful for him to be on our team."