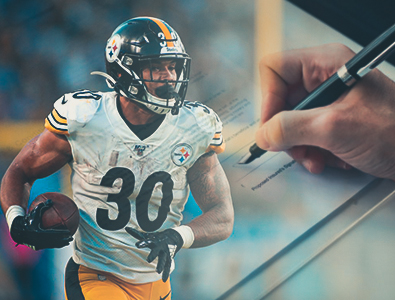 On Tuesday, April 13th, 2021 the Arizona Cardinals announced that they have decided to sign the former Pittsburgh Steelers running back, James Conner, to a 1-year deal worth $1.75 million. This was another much-needed addition that the Arizona Cardinals have gone out and addressed over their busy and exciting 2021 NFL offseason.

Conner is expected to split carries out of the Arizona Cardinals backfield with their other running back Chase Edmonds now that Kenyan Drake has moved on to the Las Vegas Raiders. James has only ever played for the Pittsburgh Steelers where he made a name for himself running the ball for the black and gold from 2017 to 2020. Over the course of Conner’s 4-year NFL career he has rushed for 2,302 yards, earned a solid 4.3 yards per carry average, and rushed for 22 touchdowns. James has also displayed his pass catching abilities as he has 124 career receptions good for 963 receiving yards, and 4 touchdown receptions as well.

The Arizona Cardinals reached this new agreement with Conner for one season at $1.75 million, and the deal includes a signing bonus of $500,000. $1.25 million of the contract is fully guaranteed money. James is now scheduled to become an unrestricted free agent once again in 2022 following this upcoming 2021-2022 NFL season. 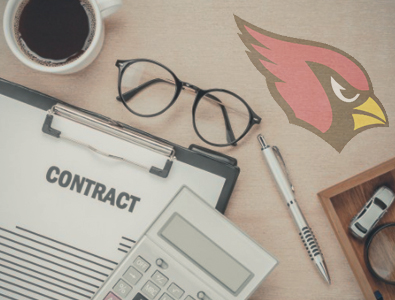 The Arizona Cardinals have quite possibly been the most active and efficient franchise of the National Football League over the course of the 2021 NFL offseason. Much like the Tampa Bay Buccaneers of the last year or so they have decided to sign a bunch of veteran superstar players in their hopes of winning Super Bowl LVI this NFL season. The Arizona Cardinals did exactly what they had to in order to try and compete right now in the very strong NFC West division of the National Football League, and I am very excited to watch these rivalry games out west on Sundays this upcoming fall and winter. 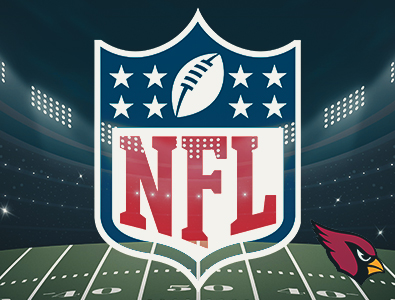 On Monday, March 1st, 2021 the veteran defensive end and pass rushing specialist, J. J. Watt, and the Arizona Cardinals agreed upon terms on a 2 – year contract worth approximately $31 million. This news came shortly after Watt had asked his former team in the Houston Texans to release him so he could become an unrestricted free agent. His new deal includes a signing bonus of $12 million, and it carries as much as $23 million in total guaranteed money. The agreement contains incentives in the form of bonuses and escalators for Watt’s sacks numbers over the course of the next two years. It also consists of a no trade clause which will keep J. J. with the Arizona Cardinals through the 2022 – 2023 NFL season unless Watt decides to waive the no trade clause. J. J. is now scheduled to become an unrestricted free agent once again prior to the 2023 – 2024 NFL season.

On Thursday, March 25th, 2021 the Arizona Cardinals signed the star veteran cornerback, Malcolm Butler, to a 1-year deal worth around $6 million. Butler is a two-time Super Bowl champion with the New England Patriots (Super Bowl XLIX, Super Bowl LI). Malcolm made the play of the game in Super Bowl XLIX against the Seattle Seahawks when he made a game saving interception in the several seconds of the contest which allowed the New England Patriots to seal the victory. Butler has spent the last three NFL seasons with the Tennessee Titans, but the Titans decided to release him on March 10th, 2021. He should be an intricate part of the Arizona Cardinals secondary for the upcoming 2021-2022 NFL season.

On Wednesday, March 17th, 2021 the Arizona Cardinals officially announced that they have agreed upon terms to sign the former Cincinnati Bengals veteran free agent superstar wide receiver, A. J. Green, to a 1-year contract worth up to approximately $8.5 million. This is an outstanding acquisition for the rising young Arizona Cardinals who have been making a huge splash this offseason of the National Football League by keep on picking up big-name players to add to their team roster. This one-year contractual agreement for up to around $8.5 million includes $6 million in total guaranteed money. Although the deal does not include a signing bonus, it does possess incentives allowing Green to ultimately make approximately $8.5 million. A. J. will now once again become an unrestricted free agent following this upcoming 2021-2022 season of the National Football League. The Arizona Cardinals have to be extremely happy to add one of the league’s premier pass catchers to their offensive unit of their professional football team.

On Saturday, March 13th, 2021 the Arizona Cardinals agreed upon terms for a two – year $6.5 million contract with one of the best place kickers in the National Football League in Matt Prater. Prater last kicked for the Detroit Lions from 2014 to 2020 and prior to that he was booting long field goals with the Denver Broncos from 2007 through 2014. Matt holds the NFL record for kicking the longest successful field goal in NFL history (64 yards), and he holds the NFL record for kicking the most 50 + yard successful field goals in NFL history. His kicking skills will definitely help the Arizona Cardinals close out close games which they have somewhat struggled with over the last year or two.

On Wednesday, March 10th, 2021 the Arizona Cardinals resigned Markus Golden to a two – year contract extension valued at $5 million. This talented and versatile outside linebacker has also played in New York for the Giants in between his two stints with the Arizona Cardinals.

The Arizona Cardinals resigned their punter, Andy Lee, to a one-year agreement on Wednesday, March 17th, 2021.

The offensive lineman, Max Garcia, was also resigned by the Arizona Cardinals. He plays guard on the o-line.

Cornerback Robert Alford was originally cut, but then the Arizona Cardinals brought him back on a one-year engagement.

Tanner Vallejo was resigned on a two-year contract extension worth up to approximately $3.3 million. He plays linebacker for the Arizona Cardinals.

This tight end resigned with the Arizona Cardinals on a one-year deal.

Safety, Charles Washington, resigned with the Arizona Cardinals on another one – year contract.

Pugh restructured his deal with the front office of the Arizona Cardinals.

Outside linebacker, Kylie Fitts, was tendered.

Inside linebacker, Zeke Turner, signed on a right of first refusal tender.

By far the Arizona Cardinals biggest loss this offseason was their lockdown cornerback Patrick Peterson. He played for the Cardinals for ten NFL seasons, but decided this offseason to join the Minnesota Vikings franchise as Peterson signed a 1-year deal worth up to approximately $10 million. While playing cornerback in Arizona with the Cardinals Patrick recorded 499 tackles, 28 interceptions, 91 pass deflections, and he was named to 8 consecutive NFL Pro Bowls as well as honored three times as an NFL First – Team All-Pro too. His services will be sorely missed, but the Arizona Cardinals simply could not afford to sign everyone they wanted to this offseason.

Outside linebacker, Haason Reddick, signed a 1-year $8 million deal with the Carolina Panthers this offseason.

The former star running back for the Arizona Cardinals, Kenyan Drake, finalized a 2-year contractual agreement with the Las Vegas Raiders. This new deal is valued at $14.5 million.

Offensive lineman, Mason Cole, was traded to the Minnesota Vikings in exchange for a sixth-round selection in the quickly approaching 2021 NFL draft.

This wide receiver signed a one-year contract with the San Francisco 49ers for the upcoming 2021-2022 NFL season.

This defensive end signed a 2-year $5.5 million contract with the Chicago Bears.

Kicker Brett Maher was released by the Arizona Cardinals.

Kicker Zane Gonzalez was also released by the Arizona Cardinals. 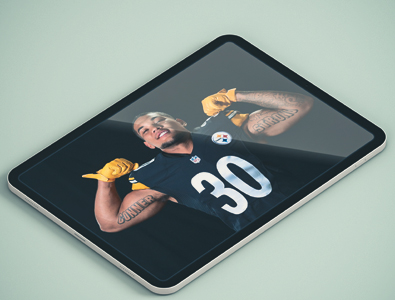 According to Intertops sportsbook these are the odds to win Super Bowl LVI as of Wednesday, April 14th, 2021. Currently, the Arizona Cardinals have the 18th highest odds to win the upcoming Super Bowl LVI. I would have thought they would be even higher than this, but that may very well happen in the near future prior to the start of the 2021-2022 NFL season.