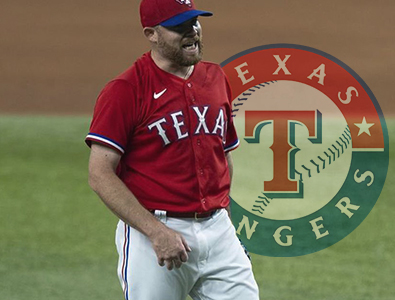 On Wednesday, June 9th, 2021 the Texas Rangers have decided to place their right – handed veteran relief pitcher as well as their closer, Ian Kennedy, on the 10 – day injured list. Kennedy’s condition that landed him on the MLB 10 – day IL was listed as a mild left hamstring strain.

The injury to Kennedy’s left hamstring became known to the public when the Texas Rangers’ manager, Chris Woodward, did not put Ian in the 8th inning of the game that the Texas Rangers were winning at the moment on Tuesday, June 8th, 2021. Following the conclusion of that game Woodward cited that Kennedy was not available to pitch that night due to a hamstring issue that has been bothering Ian over the course of the last few days.

Ian’s last pitching appearance in a Major League Baseball game was on last Friday, June 9th, 2021 during a night match – up against the red – hot Tampa Bay Rays, and Kennedy eventually picked up his 12th save of the 2021 MLB season. This was the first save opportunity Ian had been granted over the last two weeks of big – league baseball.

The Texas Rangers decided to call up Spencer Patton in order to fill the vacancy Kennedy left when he was placed on the 10 – day injured list this week. The right – handed pitcher relief pitcher, Patton, was summoned from the Texas Rangers’ Triple – A affiliate in the Round Rock Express. Spencer was able to join his team in the big – leagues just prior to the Texas Rangers battle against the San Francisco Giants today from Globe Life Field located in Arlington, Texas. The Texas Rangers ended up defeating the San Francisco Giants on Wednesday, June 9th, 2021 with a final score of 4 to 3 in that 11th inning ball game.

The 2021 MLB Season for the Texas Rangers’ Veteran Closer

Throughout the beginning of the 2021 Major League Baseball season Kennedy is carrying an earned run average of 2.53 over the course of Ian’s 21 appearances out of the bullpen for the Texas Rangers. Kennedy has recorded 12 saves out his 13 save opportunities. Overall, Ian is having a solid season so far, and he is one of the very few bright spots for the currently struggling Texas Rangers MLB franchise.

The Texas Rangers are already in steep trouble as they are currently sitting on in last place in the mildly competitive American League West division of Major League Baseball, and not only are the Texas Rangers in last they are also 13 games behind the AL West leading Oakland Athletics. Although the 2021 MLB season is still fairly young as most big – league franchises have approximately 100 regular season games yet to play, it may be obvious to most around professional baseball that the Texas Rangers have a slim to none chance of competing to make the 2021 Major League Baseball postseason this October. 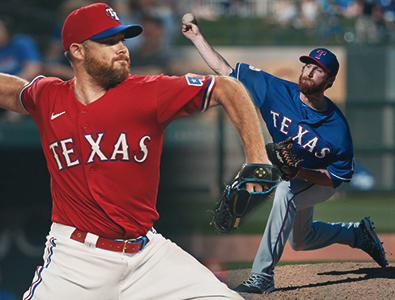 According to Bovada sportsbook below are the odds to win the MLB 2021 World Series as of Wednesday, June 9th, 2021. Currently the Texas Rangers have the 4th lowest odds to win it all for this exciting 162 game regular season of Major League Baseball in addition to the 2021 MLB playoffs. 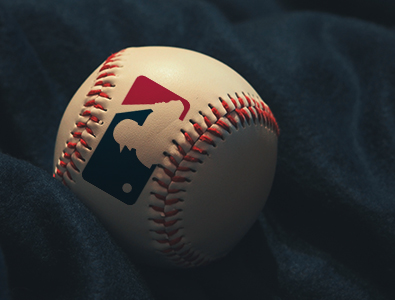