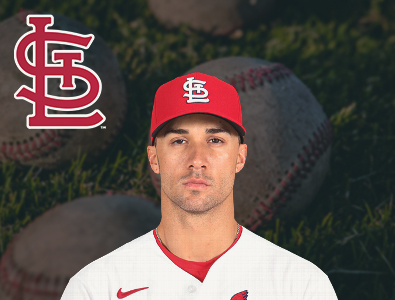 Although Jack had to exit the ball game earlier than expected last Monday night, he did have one of his best starts of the young 2021 Major League Baseball season. Prior to his exit the hard throwing right – hander recorded his season – high 9 strikeouts and only 1 walk. Flaherty eventually gave up just 2 runs off of 2 hits against Jack’s favorite Major League ball club growing up as a child in Burbank, California.

Flaherty is currently carrying an overall record of 8 and 1 over the course of his first handful of starts during the 2021 MLB season. So far this year Jack has an earned run average of 2.90 to go along with his 67 punch – outs. The Los Angeles Dodgers have called up the right – handed pitcher Johan Oviedo from their Triple – A affiliate in Memphis, Tennessee, and he is now active for the St. Louis Cardinals battle versus the LA Dodgers. 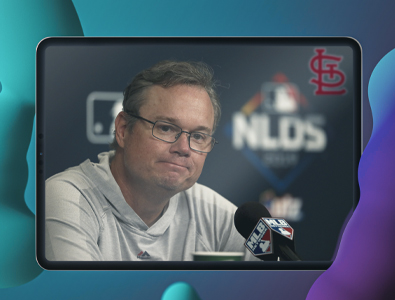 "(Jack Flaherty’s injury and time on the injured list is) more just to be safe and get it checked out. It's not a minimal situation," says the St. Louis Cardinals’ manager Mike Shildt during the course of his pregame media availability on Tuesday, June 1st, 2021. "It's a real strain/tear."

According to Bovada sportsbook below are the odds to win the MLB 2021 World Series as of Wednesday, June 2nd, 2021. Currently the St. Louis Cardinals have the 11th highest odds to win it all for this exciting 162 game regular season of Major League Baseball in addition to the 2021 MLB playoffs. 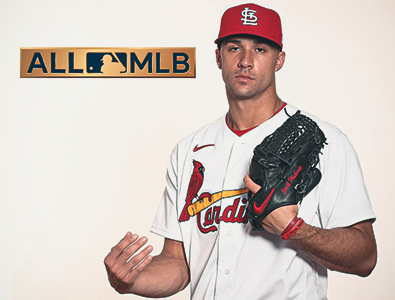