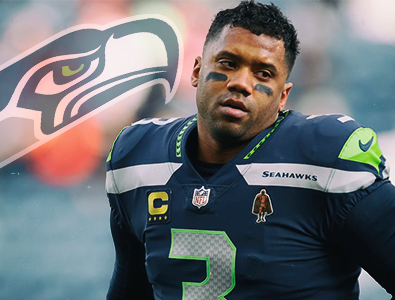 On Tuesday, March 8th, 2022 the Seattle Seahawks and the Denver Broncos have agreed upon a blockbuster NFL trade following the past several weeks of negotiations. This seems to be one of the largest trades in the rich history of the National Football League.

The Seattle Seahawks are sending the Denver Broncos the Super Bowl - winning superstar quarterback and 9 - time NFL Pro Bowl selection, Russell Wilson, as well as a 4th - round pick in the upcoming 2022 NFL draft.

I understand that the Seattle Seahawks were trying to free up a lot of salary cap space in order to make a bunch of moves in their current rebuilding phase following a very disappointing 2021 – 2022 season of the National Football League, but it seems as if they made a very poor decision to trade away one of the top elite star quarterbacks of the NFL right now in Russell Wilson.

In return the Seattle Seahawks are basically collecting the garbage from the Denver Broncos as the Seattle Seahawks only gained a below average quarterback in Drew Lock, a somewhat serviceable tight end in Noah Fant, a middle - of - the - road defensive lineman in Shelby Harris, and a handful of future draft picks in which the Seattle Seahawks have struggled to select any decent or stand - out players over the course of the last several NFL drafts.

The Denver Broncos new quarterback, Russell Wilson, who is highly - regarded as one of the top - 5 quarterbacks in the entire NFL at the moment, who will lead a Denver Broncos football team along with a fresh new head coach, Nathaniel Hackett.

The Denver Broncos offense includes outstanding young and highly – talented weapons such as their entire wide receiving core consisting of Jerry Jeudy, Courtland Sutton, Tim Patrick, and K. J. Hamler, in addition to their steady and strong tight end Albert Okwuegbunam as well as the promising explosive running back in Javonte Williams.

Many NFL analysts are now projecting the Denver Broncos to have resurged to a possible Super Bowl contender heading into the upcoming 2022 - 2023 NFL season. Although the AFC West is loaded with very outstanding teams lead by great NFL quarterbacks look for the Denver Broncos to become instant contenders in the very near future as long as Wilson can stay relatively healthy over the course of the next few years. 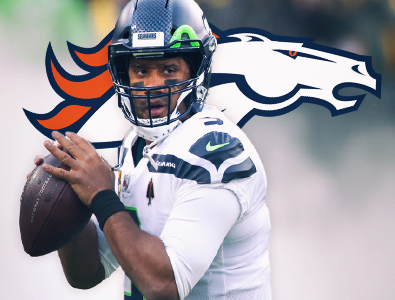