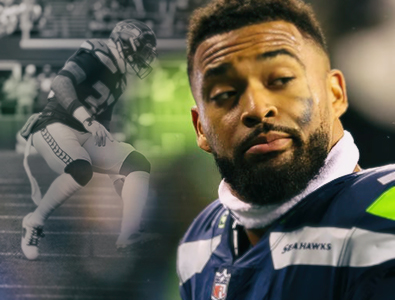 On Wednesday, December 8th, 2021 the Seattle Seahawks announced that their superstar veteran safety, Jamal Adams, has a torn left labrum, and he will require season – ending surgery to repair Adam’s injured shoulder. This is quite the coincidence, but last year during the 2020 – 2021 NFL season Jamal had a severely torn left labrum that necessitated offseason - surgery to fix his shoulder.

During the 2nd – quarter of last Sunday’s game between the San Francisco 49ers and the Seattle Seahawks Adams suffered the injury on a routine football play. Jamal left the field to go get checked out by the medical staff right after he endured this shoulder injury, and Adams was later seen on sidelines in the 3rd – quarter wearing street clothes.

The Seattle Seahawks eventually defeated the San Francisco 49ers with a final score of 30 to 23. Following scans and further testing Jamal and the Seattle Seahawks determined that the shoulder injury was serious enough to require season – ending surgery, and his 2021 – 2022 NFL season was now unfortunately over.

The Football Background of Jamal Adams

The 6 – foot 1 – inch and 214 – pound strong safety was born on October 17th, 1995 in Lewisville, Texas. Jamal attended Hebron High School (HHS) located in Carrollton, Texas where he excelled at football high school football under those famous Friday night lights. Following his high school graduation Adams decided to enroll at Louisiana State University in order to play his NCAA college football career there with the LSU Tigers. 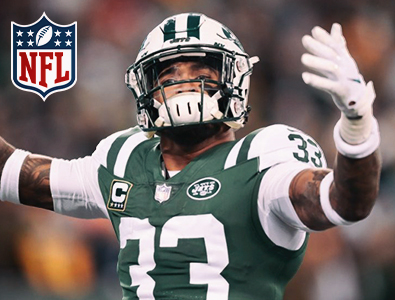 "Unfortunately, he got hit just the wrong way and he's going to have to get fixed up. He's been through this before. He's really rocked by it, of course. We're all pulling for him to come out and get out of this thing, get back as soon as possible. But really disappointed for him as well as us," the head coach of the Seattle Seahawks Pete Carroll explained.

Carroll stated, "(Adams) was really emotional about it last night because it means so much to him to keep playing and he's been through this before and to have to go through it again. He was much more forward - thinking, I think, this morning in the note that I got from him. So, he's going to make the most of it."

"All the hype is about sacks. Well, when is the last time somebody is hyped up a safety's sack numbers and made a big deal about it? Well, it's because he had such a phenomenal year last year. We weren't able to capitalize this year as much as we like. We came out trying. But he's meant a tremendous amount." Carroll goes on to say, "He's physical. He's tough. He's got great energy. He practices like crazy. It's really important to him. The leadership that comes from a guy who plays that hard and throws his body around like he does, it's hard to measure that. So, I think he's been a fantastic get for us."