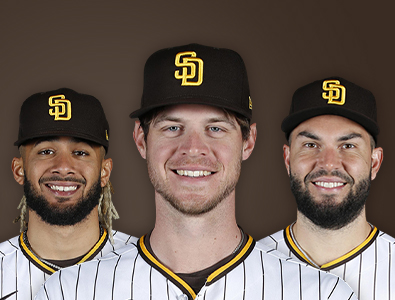 On Tuesday, May 11th, 2021 the San Diego Padres were forced into a situation in which they had no choice but to place their young superstar shortstop, Fernando Tatis Jr., on the injured list because he ended up testing positive for COVID-19. Shortly after Tatis Jr. had been removed from any team activities the San Diego Padres had to take out and quarantine their MLB all – star outfielder, Wil Myers, from Tuesday night’s ball game against the Colorado Rockies during game action due to his COVID-19 positive test results.

The San Diego Padres eventually went on to win the match-up versus the Colorado Rockies on Tuesday, May 11th, 2021 with a final score of 8 to 1. Unfortunately for San Diego they also were required to sideline their Major League Baseball all-star and former World Series champion first baseman, Eric Hosmer, as well as the San Diego Padres all-around utility players in Jurickson Profar and Jorge Mateo as all three of these ball players were identified as people that were involved in the MLB’s COVID-19 coronavirus contact tracing provisions.

With the elimination from Major League Baseball activities for the San Diego Padres’ big three including Hosmer, Tatis Jr., and Myers in addition to Profar and Mateo the San Diego Padres were in quite a predicament as the Padres were scheduled to participate in a double – header on Wednesday, May 12th, 2021 versus their National League West divisional rivals in the Colorado Rockies. Obviously, this is not an ideal situation for any MLB team, but these are the circumstances that we are all currently dealing with as the United States of America and the entire world attempts to overcome the COVID – 19 pandemic and all of its challenging situations that arise from the deadly virus that we must overcome.

"Obviously, it's not ideal, but I want to give credit to our guys tonight. We had a lot of hectic things going on. We had a short bench and everybody stepped up and filled in. (Tatis Jr.) didn't break any rules. Mentally, he's crushed. He wants to be here with the guys, he wants to play, he wants to be a part of it. We're a couple players away from getting there. Will we get there? I don't know at the end of the day. I think we're optimistic. We're just a couple guys short. The one thing with the protocols and things like that -- it's a clear competitive advantage to get to that 85%. Our guys are educated -- we're educating them on it. That's where we are. Look, it's a blow, but we have the guys," says the San Diego Padres’ manager Jayce Tingler. 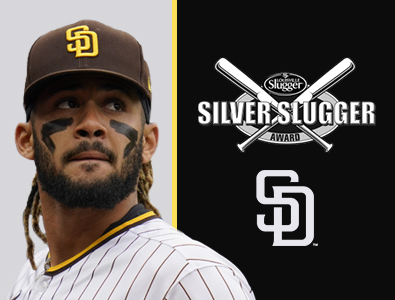 According to Intertops sportsbook below are the odds to win the MLB 2021 World Series as of Wednesday, May 12th, 2021. Currently the San Diego Padres have the 3rd highest odds to win it all for this exciting 162 game regular season of Major League Baseball in addition to the 2021 MLB playoffs.