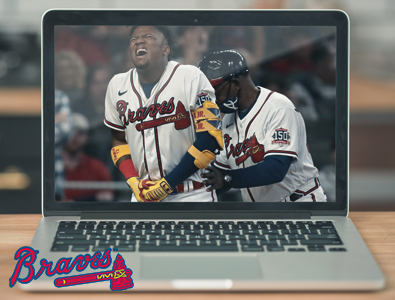 On Saturday, May 8th, 2021 the Atlanta Braves were taking on their division rivals in the Philadelphia Phillies from Truist Field located in Cumberland, Georgia. During the 7th inning of the ball game the Atlanta Braves young and highly talented superstar outfielder, Ronald Acuna Jr., was hit by a pitch on his left hand from a 98 mile per hour fastball from the Philadelphia Phillies pitcher Sam Coonrod.

Acuna Jr. immediately fell back following being hit by the pitch as he was holding his left hand in obvious excruciating pain. Ronald was escorted off of the field to receive instantaneous medical attention from the team physicians of the Atlanta Braves.

Luckily, for both Ronald as well as the Atlanta Braves the initial x – rays indicated that there were no fractures in his left hand, and that he had suffered a painful left pinky finger contusion. Acuna Jr. is currently listed as day – to – day as he continues to recover from this minor injury. The Atlanta Braves ended up winning the baseball game on Saturday night versus the Philadelphia Phillies with a final score of 8 to 7.

Media Statement from the Manager of the Atlanta Braves Brian Snitker

"He was in good shape when I saw him after the game,'' says the manager of the Atlanta Brave ball club, Brian Snitker. "... I think we dodged the bullet. I think the ball hit the end of the bat and pinched his finger a little... Hopefully he'll be right back in there tomorrow.'' 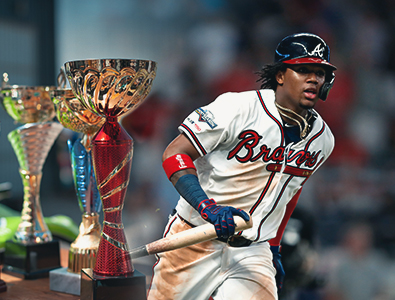 At the moment the Atlanta Braves are only 1.5 games out of first place in the highly contested National League East division of Major League Baseball. They are currently right behind the Philadelphia Phillies and then the New York Mets who are leading the division presently. It is along grind of a season with 162 regular season games to get through so a lot can happen from now until the MLB playoff picture begins to fall in to place.

According to Intertops sportsbook below are the odds to win the MLB 2021 World Series as of Sunday, May 9th, 2021. Currently the Atlanta Braves have the 6th highest odds to win it all for this exciting 162 game regular season of Major League Baseball in addition to the 2021 MLB playoffs. The Philadelphia Phillies’ odds are not as good as they have the 15th highest odds to win this year’s MLB World Series in the eyes of the Intertops book makers. 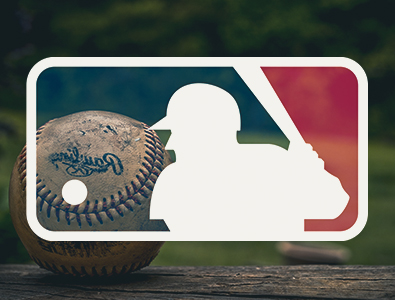