Rays Trade Adames and Richards to Brewers for Rasmussen and Feyereisen 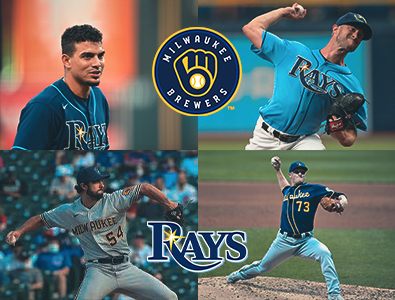 This big – league trade that was made between the Milwaukee Brewers and the Tampa Bay Rays more than likely benefits the Milwaukee Brewers the most out of the two ball clubs. Adames is a suburb defensive infielder more specifically at the shortstop position which the Milwaukee Brewers were desperate to pick up for their starting line – up, and Willy can swing the bat fortunately during the very important clutch situations as well.

The remaining pieces of the trade consists of basically swapping right – handed relief pitchers between the Tampa Bay Rays and the Milwaukee Brewers in order to balance out the fair nature of this recent trade agreement between these two 2021 Major League Baseball teams that are looking to compete for the 2021 MLB World Series. Hopefully for the Tampa Bay Rays they are getting more betting performing bull – pen pitchers that will help them close out close baseball games down the stretch.

Adames is currently carrying a batting average of .197 to go along with his five home runs, and his 15 runs batted in over the course of the 41 games so far during this young 2021 Major League Baseball season. Last year with the Tampa Bay Rays Willy recorded an on base plus slugging percentage of .813 as he helped lead his team in the Tampa Bay Rays make it to the 2020 World Series against the Los Angeles Dodgers. The Los Angeles Dodgers ended up winning that World Series 4 games to 2 games.

Trevor Richards is now a 28 – year – old relief pitcher who holds a very unimpressive earned run average of 4.50 right now as well as only 1 save over the course of his six relief pitching appearances so far during this long 2021 Major League Baseball season. The Tampa Bay Rays general manager, Erik Neander, explained to the sports media that Feyereisen will initially fulfill an instant role in the Tampa Bay Ray's bullpen whereas Drew Rasmussen is getting sent down to a role with their minor league baseball affiliate in Durham, North Carolina.

Feyereisen who is also 28 – years – old right – handed relief pitcher is currently holding a record of 0 and 2 with an earned run average of 3.26 over the course of 21 games so far this season. Although J. P. Feyereisen has allowed 6 total runs over 1 and 1 / 3 innings during Feyereisen’s past two pitching appearances. The 25 – year – old Rasmussen is currently 0 and 1 with an earned run average of 4.24 and just 1 save in 15 games. 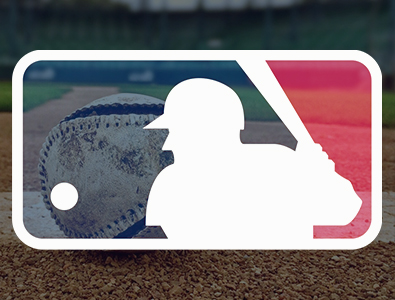