Preview and Analysis of the Upcoming 2020 – 2021 NBA Playoff Picture 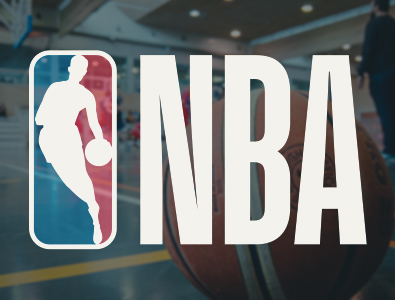 Last year the National Basketball Association initially tested this NBA play – in round during the NBA restart in the bubble located in Orlando, Florida. Last November the NBA’s board of governors unanimously voted for as well as ratified a way in order to introduce a new form of the NBA postseason play – in games, but it is only on a one – year basis at the time being. Hopefully if it continues to be a successful adaptation of the NBA playoffs it may become the new standard for the National Basketball Association moving forward. It definitely makes the start of the NBA postseason much more dramatic and exciting, and I would love to see this NBA postseason play – in tournament adopted as a permanent mainstay in the near future.

Details of the NBA Postseason Play – In Tournament

The final day of the COVID – 19 related shortened 72 game 2020 – 2021 NBA regular season in on Sunday, May 16th, 2021. The NBA postseason Play – in tournament will commence on Tuesday, May18th, 2021 and finish up on Friday, May 21st, 2021. Between both the Eastern and Western Conferences in the National Basketball Association there will a total of six play – in games that will involve eight teams, four from each conference.

The teams that finish in the number one to number six spot in the standings for each conference will be guaranteed playoff positions, and the four total teams from the number seven to number ten in the standings in both conferences will enter the play – in round to determine the last two playoff spots (7th and 8th) in both the Eastern as well as the Western Conference. Any NBA team that finishes worse than the number ten slot will be entered in to the lottery of the National Basketball Association and their 2020 – 2021 NBA season will be over at that point. Due to the fact that there is a possibility for teams to finish with an uneven number of games played due COVID – 19 complications throughout the regular season, the National Basketball Association will use the team’s winning percentage to determine the ranking of the NBA standings this year. 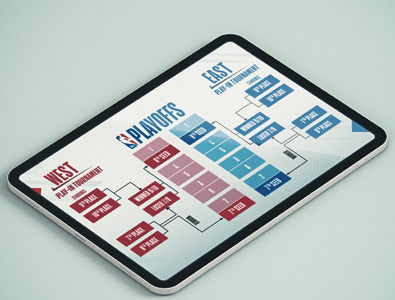 How the NBA Postseason Play – In Games will Work

Game 1: The number seven team in the standings according to their winning percentage will host the number eight team, and the winner would then earn the 7th seed in the playoffs. The losing team would be afforded another chance to advance in Game 3.

Game 2: The number nine team will host the number ten team, and the winner would be moving on to Game 3. The loser of Game 2 is eliminated at that point, and they will enter the NBA draft lottery. 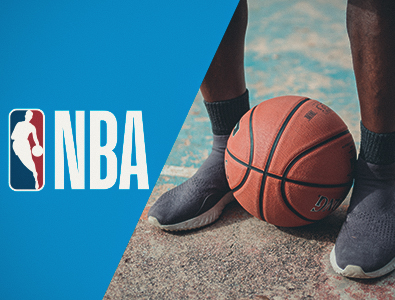