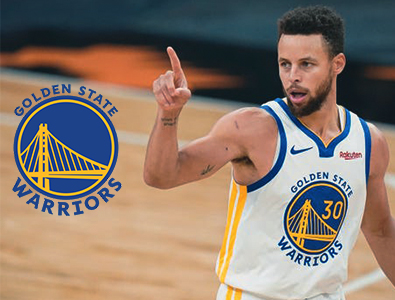 Curry made his record – setting bucket on a driving lay – up with only 1 minute and 40 seconds remaining in the first quarter of play. He just needed to score a total of 19 points in this game to pass the all – time great NBA player in Wilt Chamberlain, but Steph went well beyond that during this Western Conference match up against the Denver Nuggets. Curry finished the first quarter of the game with 21 points. As the first quarter of this game concluded Steph was embraced by his coaches and teammates for his big – time career accomplishment.

Stephen ended the game by shooting 14 – for – 24 from the field, 10 – for – 18 from three – point range, and 15 – for – 16 from the charity stripe (free throw line). To go along with those 53 points, Curry also pulled down 6 rebounds as well as dished out 4 assists to his teammates. These are the type of performances that the Golden State Warriors are accustomed to witnessing from him throughout his illustrious NBA career. 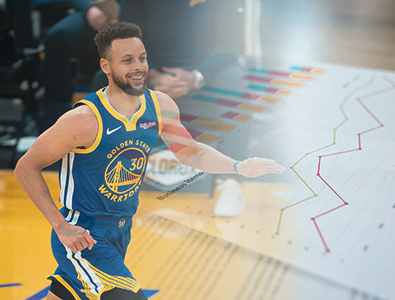 He became just the 7th player in the history of the National Basketball Association to record multiple seasons with 3 or more 50 – point games, and this marks the 9th time in his career that he has dropped 50 or more points in a game. Monday, April 12th, 2021was also the 18th occurrence in Steph's NBA career that he has hit 10 or more 3 – point shots over the course of a game. All of those achievements are quite remarkable for the 33 – year – old baller out of Davidson College.

"It's crazy. Anytime you hear his name, it's kind of daunting because you know his records are so hard to -- some of them are even impossible to eclipse, I think. You understand how great of a player he was. I can't remember how many games he played as a Warrior, and how many I've played, but to be anywhere near him in any record book or now be on top, it's surreal, and it's wild. Because if you grow up in the game of basketball and you hear his name, you know it's something extremely special, no matter what it is," says Curry following the Golden State Warriors 116 to 107 win over the Denver Nuggets on Monday night. 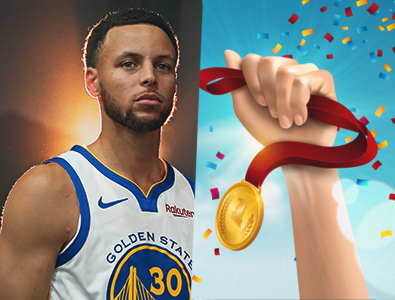 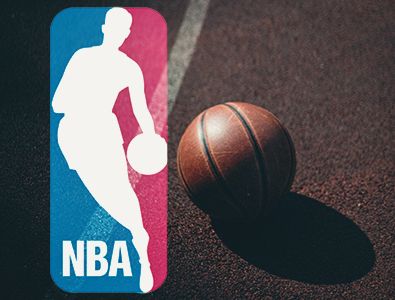 According to Intertops sportsbook these are the odds as of Friday, April 16th, 2021 to win the 2020 – 2021 NBA championship outright. Currently, the Golden State Warriors have the 15th best odds to win the NBA championship title this season. They should always be viewed as a strong contender if they are healthy. Right now, the Golden State Warriors are playing without one of their best players in Klay Thompson. Thompson is expected to miss the entire 2020 – 2021 NBA season, unfortunately.