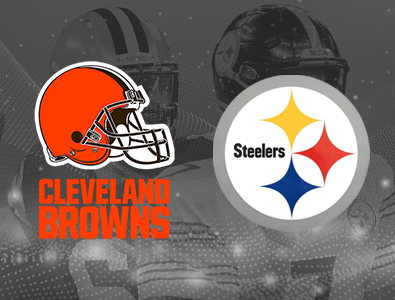 With the NFL playoffs being expanded this year, there are now 14 squads that make it in to the NFL postseason as opposed to the usual 12 teams that we are all accustomed to. So instead of 4 organizations getting a bye in the first round, there are only 2 teams that earned a bye for the wild card round of the 2020 – 2021 NFL playoffs. Those two franchises are the Green Bay Packers out of the NFC and the Kansas City Chiefs out of the AFC.

The Cleveland Browns went 11 and 5 over the course of the 2020 – 2021 NFL regular season, and this is the first time they have made the playoffs since the 2002 – 2003 season of the National Football League. The Browns will be extremely hungry for a playoff win, and to prove to the rest of the league that they are not just a good team on paper. 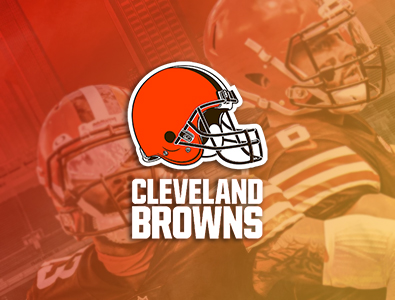 Cleveland has a well balanced offense as they are in the NFL’s top ten in both total quarterback rating as well as yards per carry. The Browns starting quarterback Baker Mayfield has played pretty well this year, but he is unproven especially in the playoffs as this will be his first postseason game in the NFL. Look for Mayfield to be confident yet over excited, and hopefully for the Cleveland Browns he can remain poised, focused, and efficient throughout this huge game. If Baker doesn’t make mistakes and turn the ball over the Browns may be able to squeeze out a nice and surprising upset.

One major cause for concern for the Cleveland Browns involves their head coach, Kevin Stefanski. He will have to miss this game due to testing positive for Covid – 19. Kevin has been accredited for much of the success the Cleveland Browns have experienced this season with his excellent game planning, play calling, and handling of adversity that the Browns have faced during the 2020 – 2021 NFL season so far. Hopefully Stefanski’s absence will not cause the Cleveland Browns to folds under the pressure of this huge division rivalry playoff game.

Although the Pittsburgh Steelers finished the regular season with a record of 12 and 4, they have been limping across the finish line as they have lost 4 of their last 5 games after starting the season with an impressive 11 – 0 start. The Pittsburgh Steelers will need to rely on the experience of their veteran players such as their starting quarterback, Big Ben Roethlisberger. He will need to have a big time game if the Steelers want to get past the hyped up and hungry Cleveland Browns.

Another strong point for the winners of the AFC North is the Pittsburgh Steelers dominating defense. With their ability to cause chaos in the back field with players like T. J. Watt. Watt led the National Football League in sacks this year with 15, and T. J. also posted a pass rush win rate of 27.6 %. The Steelers will also be looking for big defensive efforts from other stars such as Minkah Fitzpatrick at the safety position and Cameron Heyward at the defensive tackle position.

This is most likely going to be a close game between two division rivals of the AFC North. I believe the Cleveland Browns are going to upset the Pittsburgh Steelers by one possession as long as the absence of their head coach (Stefanski) doesn’t terribly throw them off their game plan. Whoever protects the football and plays smart throughout this contest definitely will have the upper hang in winning this game to advance to the divisional round of the 2020 – 2021 NFL playoffs. 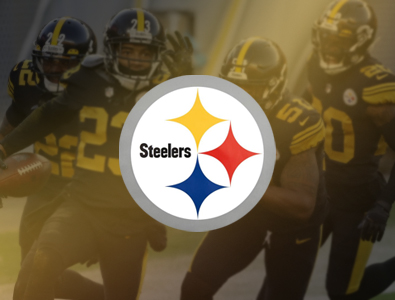 These are the current odds according to Bovada sportsbook as of Thursday, January 7th, 2021.