The Top Ten Highest Paid NFL Players of all Time 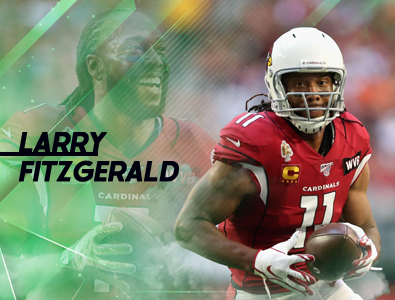