Philadelphia 76ers Hire Doc Rivers to be their Next Head Coach 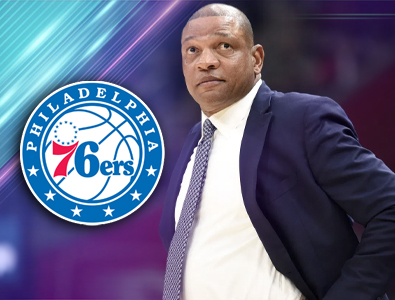 Just three days after Doc Rivers and the Los Angeles Clippers mutually parted ways, the Philadelphia 76ers decided to hire Rivers as their next head coach. According to sources the Philadelphia 76ers and Rivers agreed to a five-year contract. The remaining details of this new deal have yet to be disclosed as the contract has not been signed making the agreement between Doc and the Sixers official. That will reportedly occur in the very near future.

Rivers was born and raised in Chicago, Illinois. Doc attended Marquette University to play his college basketball career from 1980 to 1983. He was selected by the Atlanta Hawks with the 31st overall pick in the second round of the 1983 NBA draft. Rivers spent the majority of his NBA playing career with the Atlanta Hawks from 1983 to 1991.

Rivers was named the head coach of the Orlando Magic in 1999. He won the NBA Coach of the Year Award in 2000 after his first year of coaching the Orlando Magic. He helped lead the Magic to the playoffs the following three seasons, but they lost in the first round of the postseason each of those three years. Rivers was fired in 2003 due to the Orlando Magic starting off the season with a record of 1 win and 10 losses. 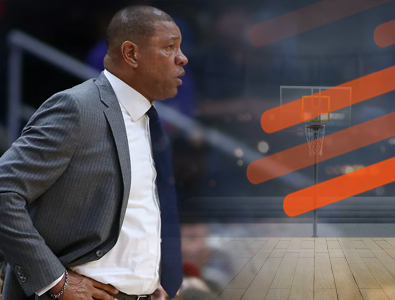 Rivers was the head coach of the legendary Boston Celtics from 2004 to 2013. He led the Boston Celtics to an NBA championship in 2008, and he lost the NBA Finals to the Los Angeles Lakers in 2010. He coached amazing superstars in Boston such as Kevin Garnett, Paul Pierce, and Ray Allen. Doc was selected to be the head coach the NBA’s Eastern Conference All Star team in both 2008 as well as 2011.

New Job with the Philadelphia 76ers

Although the Philadelphia 76ers currently have a team loaded with great basketball talent, the players on this team could play better together and make a deeper run in the Eastern Conference NBA playoffs. Rivers was brought in to Philadelphia to help the Sixers play up to their potential and manage the big egos like Joel Embiid on this somewhat dysfunctional organization. Hopefully Doc will get the respect of the team immediately as he should, and put the Philadelphia 76ers in position to contend in the Eastern Conference of the National Basketball Association.

“Welcome to the city of Brotherly Love Coach @DocRivers !!!! Excited for the future and what we’re building here #PhillyForever”

"I'm excited for Doc and for the Sixers," the head coach of the Golden State Warriors Steve Kerr stated. "He's a great coach, and as I mentioned the other day, great for the league. So I'm happy that he's quickly back in the NBA. He's important for the league and for the rest of the coaches."

"It's part of your job [as a head coach] to be truthful and to be hard on guys, to try to make them better teammates," Rivers explained. "They've already in their mind figured out the basketball part -- and maybe they have individually. But have they figured it out team-wise?"

"Doc has been a terrific coach for the Clippers, an incredible ambassador, and a pillar of strength during tumultuous times," says the chairman of the Los Angeles Clippers, Steve Ballmer. "He won a heck of a lot of games and laid a foundation for this franchise." 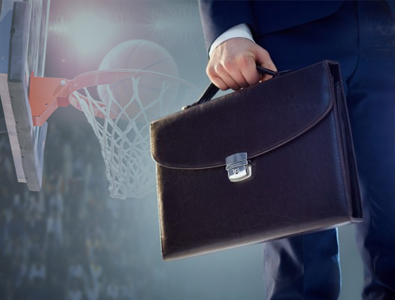 "Thank you Clipper Nation for allowing me to be your coach and for all your support in helping make this a winning franchise," Rivers expressed. "When I took this job, my goals were to make this a winning basketball program, a free agent destination, and bring a championship to this organization.

"While I was able to accomplish most of my goals, I won't be able to see them all through. Though it was a disappointing ending to our season, you are right there and I know what this team is capable of accomplishing with your support.

"Thank you to all the players, coaches, and staff for helping us get here. Most importantly, thank you to the fans. We went through a lot, and I am grateful for my time here."

"We didn't meet them," says Rivers. "That's the bottom line. I'm the coach, and I'll take any blame for it. But we didn't meet our expectations, clearly, because if we had, in my opinion, we'd still be playing."

"I am immeasurably grateful to Doc for his commitment and contributions to the Clippers and the city of Los Angeles," Ballmer explained. "I am also extremely confident in our front office and our players. We will find the right coach to lead us forward and help us reach our ultimate goals. We will begin the search and interview process immediately."