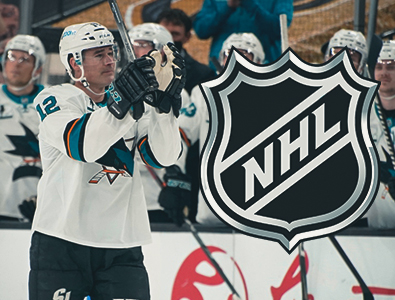 On Monday, April 19th, 2021 San Jose Sharks’ 41 – year – old star veteran forward, Patrick Marleau, sets the NHL all – time record for the most games played with 1,768 career games in the National Hockey League. This milestone in Marleau’s amazing and illustrious NHL career came in a game against the Las Vegas Golden knights in which the San Jose Sharks ended up losing the contest in a shootout with a final score of the game being 3 to 2.

This was the 899th consecutive game in which Patrick has played in which just so happens to be the second longest current iron – man streak amongst active players in the National Hockey League. Marleau has played for three different NHL franchises including the Toronto Maple Leafs, the Pittsburgh Penguins, and of course the San Jose Sharks.

The previous holder of the NHL all – time record for the most games played was “Mr. Hockey” himself, Gordie Howe, with 1,767 career games in the National Hockey League. This long – standing National Hockey League record was took Gordie over 26 NHL seasons to accomplish the incredible and difficult feat. Howe retired at the extremely old age for a professional hockey player as Gordie retired at 51 – years – old. Howe is a Hall of Famer as well as one of the most celebrated NHL hockey players of all – time.

Miraculously Marleau set the new mark of 1,768 NHL games played in was achieved over the course of 23 grueling season in the National Hockey League most of which were played with the San Jose Sharks. Both Howe as well as Marleau are natives of Saskatchewan, Canada which in known as a hockey hot spot to Canadians.

"As much as you hate your opponent, as much as you want to beat your opponent, you still respect your opponent. I think everyone in our locker room respects the hell out of what he's doing. For him to play 82 games a season, never miss a game, always be there, it speaks volumes about what kind of professional he is," says the captain of the Las Vegas Golden Knights, Mark Stone. 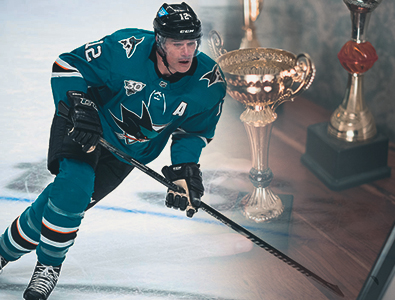 According to Intertops sportsbook below are the odds to win the NHL 2021 Stanley Cup as of Tuesday, April 20th, 2021. Currently the San Jose Sharks have the 8th lowest odds to win it all for this exciting 82 game regular season of the National Hockey League in addition to the 2021 NHL playoffs.