The Hockey Hall of Fame Announces the 2020 Class of Inductees 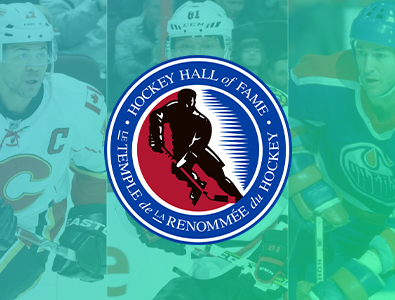 On Wednesday, June 24th, 2020 the Hockey Hall of Fame announced the 6 newest members of the Hockey Hall of Fame in their 2020 class of inductees. The 2020 class of Hockey Hall of Famers includes Jerome Iginla, Marian Hossa, Kevin Lowe, Doug Wilson, Kim St – Pierre, and Ken Holland. Below I have individually featured each of these six HOF inductees including a description of their contributions to the great game of ice hockey as well as their statistics, media statements, and any other pertinent information regarding each one of these very special hockey contributors.

Iginla is one of the most highly respected ice hockey players of recent time, and his long career spanned approximately 20 years. He is one of only four black people to be inducted into the Hockey Hall of Fame behind only Grant Fuhr, Angela James (women's hockey pioneer), and Willie O'Ree. Iginla has scored 625 goals which is good for 16th all time in the National Hockey League. He has won various trophies, awards, and now he is being honored as a hockey Hall of Famer which he truly deserves. 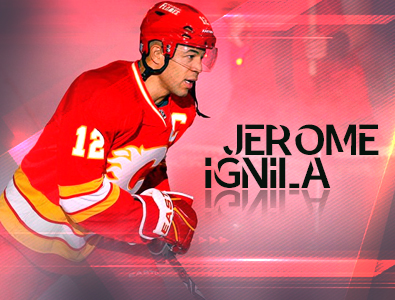 "Growing up, I loved playing hockey. I didn't view myself as a Black hockey player, but I was also aware that I was," Iginla explained. "My mom was just reminding me today of a picture I took with Grant Fuhr when I was 10 and he was in his early 20s. It's pretty neat to think that he got to the Hall of Fame, and I got there with him. If there are other minorities, other Black kids growing up seeing that it's possible, it'll be special to other kids like it was to me."

"This selection is hard to believe and makes me reflect and look back on my career," says Iginla. "I was always just trying to make the NHL, and this recognition means a lot to me and my family."

Hossa is a three time Stanley Cup champion as he won all three of those elusive trophies with the Chicago Blackhawks. The Blackhawks are the last team for him to play for, but he was forced to retire 3 years ago after he developed a rare skin disorder associated with hockey players getting it from their pads. Hossa was considered one of the best defensive minded wingers of his generation, and he was a fairly prolific goal scoring threat as well. There was no doubt that Marian would make it into the Hockey Hall of Fame, but it was quite surprising that he made it there as a first ballot option and while still under contract as a player of an NHL franchise.

"This is an amazing day for me and my family. I never thought I would have [this] amazing career," Hossa proclaimed. "My dream came true when I won [my] first Stanley Cup, and this is definitely something special, to be [among] the top players and people in the National Hockey League."

Lowe won 5 Stanley Cups as he was privileged to play for the Edmonton Oilers dynasty led by “The Great One” Wayne Gretzky. He added a sixth Stanley Cup championship with the New York Rangers in 1994 as well. He did his part as playing stifling defense while leaving the scoring up to Gretzky who strongly endorsed Lowe as a solid candidate for the Hockey Hall of Fame. 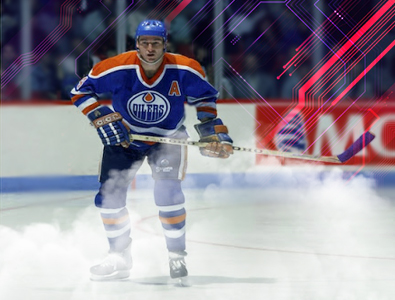 "It was always my dream to win a Stanley Cup," says Lowe being the 8th member of Edmonton's dynasty to reach the Hockey Hall of Fame. "I never dreamt of the Hall of Fame. I guess I should've expanded my dreams."

Wilson has had a long wait to get into the Hockey Hall of Fame as he has been eligible since the year 1996. He was the proud recipient of the Norris Trophy in 1982, and he was a top four finisher for that award another 3 times. He was one hell of an offensive minded defenseman as he was no stranger to helping the Chicago Blackhawks finding the back of the net. Wyshynski put it best by saying, “He was a model of consistency for about 11 seasons but was overshadowed by Hall of Famers such as Ray Bourque, Paul Coffey and Rod Langway.”

"It was a pleasant shock, and that's an understatement," Wilson said. "The timing? I didn't even think about it. It never meant a thing to me."

St – Pierre was an outstanding goal tender for the women’s Canadian national team. She won 3 Olympic gold medals with her beloved team Canada as well as 5 more gold medals in the IIHF world championships. She was one of the best women’s goal keepers of all time, and it is nice to see her get a spot in hockey’s home of legends.

"It's quite the honor, especially as a goalie," St – Pierre expressed. "I need to thank my parents. I used to be a figure skater. Then one day I saw Patrick Roy playing for the Canadiens and wanted to be a goalie. I want to thank my parents because they said [they would] support me, even if I was the only girl playing on the team." 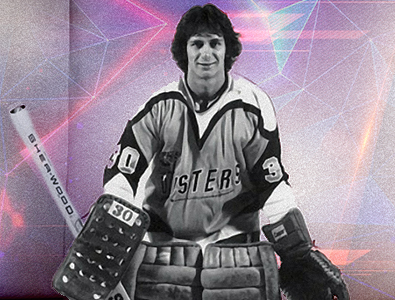 Holland made it in to the Hockey Hall of Fame in the builder category for his work as the general manager of the Detroit Red Wings from 1997 to 2014. He is currently the general manager of the Edmonton Oilers. “During his tenure in Detroit, his team won more combined regular-season and playoff games (1,044) than any other NHL franchise. Holland also was instrumental behind the scenes in the NHL, helping bring to life such concepts as 3-on-3 overtime,” says Wyshynski.