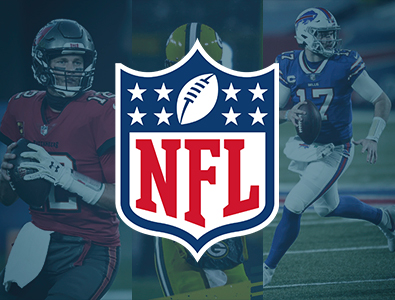 Now that we are already through week - 14 of the 2021 – 2022 regular season of the National Football League, and there are only 4 - weeks left of this NFL regular season it is a great time to begin looking at, qualifying, analyzing, and ranking the top candidates for the 2021 – 2022 NFL MVP award. My top candidates in the appropriate order are as follows: Tom Brady, Aaron Rodgers, Kyler Murray, Jonathan Taylor, Patrick Mahomes, and Josh Allen. Below I will argue each player’s unique case for potentially taking home the hardware for this season’s NFL MVP award.

Tom Brady is currently the quarterback for the Tampa Bay Buccaneers. This season he has thrown for 4,134 - passing yards, has compiled 38 - total touchdowns, tossed 10 - interceptions, and presently carries a quarterback rating of 67.7. Brady who won the Super Bowl last season is now 44 – years – old, and he does not seem to be slowing down anytime soon. Tom has led his team this year to an overall record of 10 and 3, and I would not be surprised if he gets the Tampa Bay Buccaneers back in to the Super Bowl again this season. Right now, Brady is the favorite to win the 2021 – 2022 NFL MVP award.

Aaron Rodgers is the quarterback for the Green Bay Packers, although heading into this season it was unsure if the frustrated Rodgers was going to show up the only NFL franchise that he has ever played for in the Green Bay Packers. So far this year he has thrown for 3,219 - passing yards, 30 - total touchdowns, 4 - interceptions, and he currently has a QBR of 64.9. Aaron has led the Green Bay Packers to an overall record of 10 and 3 and the number 1 seed in the NFC at the moment. Only time will tell how the rest of the 2021 – 2022 NFL regular season will shake out, but if he continues to battle his toe injury and puts up comparable numbers, I believe that the NFL MVP race will be between him and Tom Brady. 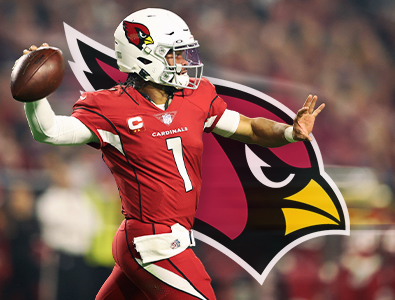 Kyler Murray is the quarterback for the Arizona Cardinals. Murray has thrown for 2,782 – passing yards, he has rushed for 267 – yards, has 24 – total touchdowns, 9 – interceptions, and an overall quarterback rating of 61.5. He has the led the Arizona Cardinals to an impressive record of 10 and 3 as well, and if Brady and Rodgers seem to fall short on production towards the end of the year while Kyler excels and he leads the Cardinals to the front of the NFC Murray still has a solid chance to win the NFL MVP this year.

Jonathan Taylor is the strong as well as explosive running back for the Indianapolis Colts who have been a surprisingly really good team in the AFC this year. Taylor is the only player on this list who is not a quarterback in the NFL so the chances of him winning the NFL MVP this season are pretty slim, but he should be recognized for his outstanding production this year. According to ESPN, “He's at the top of nearly every rushing category, leading the league in rushing yards (1,348), rushing touchdowns (16) and yards from scrimmage (1,684). He has 15 plays of 20 yards or longer and is averaging 18.5 carries per game this season in an offense that doesn't always lean first on its run game. Taylor has already scored 28 touchdowns in 30 career games and posted 100 rushing yards in four of his last five outings.” 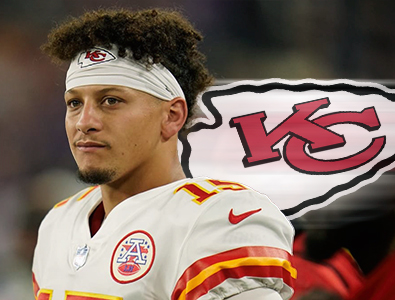 Patrick Mahomes is always going to make this list assuming that his team continues to win, and after a slow start to the 2021 – 2022 NFL season he has begun to turn things around as the starting quarterback for the Kansas City Chiefs. During this NFL regular season Mahomes has not posted great numbers, but what he has done for him team has been quite commendable. The Kansas City Chiefs are currently sitting at 9 and 4 and are on top of the AFC West division. Several weeks ago, they were at the very bottom of their division and in last place in the AFC West, and looking like the Kansas City Chiefs might miss the playoffs after getting to back – to – back Super Bowl appearances over the past two NFL seasons. He is a long shot for the NFL MVP award this year, but you should never count Patrick out of anything as he lives to amaze people and the entire sports world.

Josh Allen is the quarterback for the Buffalo Bills. Allen has thrown for 3,524 – passing yards, 32 – total touchdowns, 11 – interceptions, and an overall QBR of 57.5. He got the Buffalo Bills off to a great start during this 2021 – 2022 NFL season, but lately Buffalo has been getting tossed around by their opponent especially in the highly – contested AFC. Presently the Bills have compiled an overall record of 7 and 6 as they have lost control of the AFC East division to the New England Patriots who have surprisingly won 7 – contests in a row and lead the AFC East by 2 – games over the Buffalo Bills at the moment. Allen would have been a better candidate for MVP this year if his team had been performing better as we quickly approach the 2021 – 2022 NFL postseason in approximately a month from now.