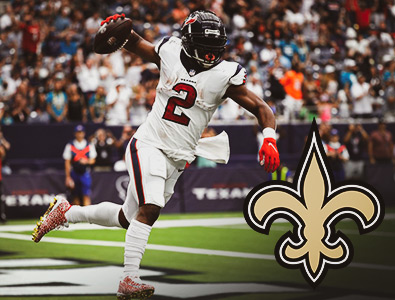 The Houston Texans are reportedly receiving late – round draft selection from the New Orleans Saints although the trade details available to public right now are extremely cloudy. There are also sources confirming there are some draft swaps as well.

My Analysis of this Blockbuster NFL Trade

Following his long initial stretch with the New Orleans Saints, Ingram signed a very under – valued 3 – year contract with the Baltimore Ravens. That deal was valued at approximately $15 million.

Fucking running backs don’t get the respect they deserve, and that is a damn shame that the NFL franchises have realized that the running back position is easily interchangeable and younger less beat up running backs are often more sought out than a gritty veteran rusher who has more than earned their stripes in the toughest league in major competitive sports across the globe.

It seems as if the Houston Texans made just another recent head – scratching, bonehead, and poorly – advised NFL blockbuster trades. It is definitely not as bad as the Houston Texans trading away one of the NFL’s best wide receivers in his prime, DeAndre Hopkins, for the Arizona Cardinals washed - up veteran running back David Johnson.

As well as all of their other franchise players such as Deshawn Watson and J. J. Watt demanding that the Houston Texans trade them away before they waste their entire NFL career with a scummy losing NFL franchise like the Houston Texans. The Houston Texans need some better leadership and decision makers from the top down in their broke – ass mother fucking organization.

"Aye @markingramII ..... we back," the New Orleans Saints’ superstar running back Alvin Kamara tweeted in his response to the reported trade of Mark Ingram.

After the trade was reported on Wednesday, October 27th, 2021, the Houston Texans’ veteran wide receiver, Brandin Cooks, tweeted in response to the Mark Ingram trade that was officially announced today, "This is (fucking) bullshit. Such a joke." 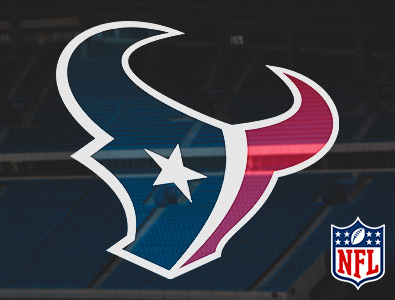 Mark just so happens to be the son of the former New York Giants wide receiver, Mark Ingram Sr., so professional football is in his blood. Ingram Jr. was born in Hackensack, New Jersey, but he attended high school in Michigan. For his freshman, sophomore, and junior years of high school he went to Grand Blanc Community High School in Grand Blanc, Michigan.

For his senior year he attended Flint Southwestern Academy in Flint, Michigan. He was an amazing football star in high school, and Mark ultimately was recruited to enroll at the University of Alabama in order to play college football for the Crimson Tide under their legendary head coach, Nick Saban.

In 2009 Ingram Jr. had an unbelievable college football season at the running position for the Alabama Crimson Tide. Mark helped lead them to the NCAA BCS National Championship as well as winning the prestigious Heisman Trophy Award. Ingram Jr. was eventually selected by the New Orleans Saints with the 28th overall pick in the first round of the 2011 NFL draft.

He excelled at the running back position for the New Orleans Saints from 2011 to 2018 before signing a three – year $15 million contract with the Baltimore Ravens (as mentioned above), but on January 19th, 2021 Mark was waived by the Baltimore Ravens making him an unrestricted free agent during the 2021 NFL offseason. Now Ingram Jr. has landed in a great situation where he can help carry the load with Alvin Kamara as the New Orleans Saints attempt to make a 2021 – 2022 NFL playoff run this season.