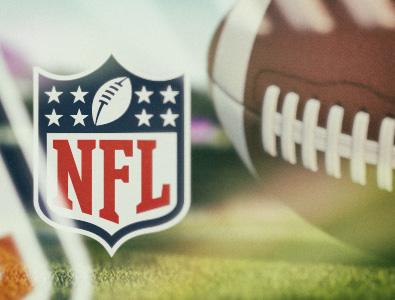 Following the conclusion of the 2021 – 2022 NFL season there were 9 total head coaching vacancies in the National Football League. Now that all 9 of those positions have been filled it is a great time to introduce as well as analyze the newly hired head coaches of the NFL prior to the 2022 – 2023 season of the National Football League. Hopefully all of these struggling NFL franchises will have some solid progress and future success under their new head coaching leadership, but we all know that will most likely not be the case for all of the below mentioned NFL teams.

With the Chicago Bears rich history of priding themselves as a defensive minded franchise of the National Football League, it is no surprise to me (a true die – hard Chicagoan and avid Chicago Bears fan) that their ownership decided to hire a defensive coordinator as their new head coach. Matt Eberflus was their ultimate new head coaching hire this NFL offseason.

Eberflus was previously the defensive coordinator of the Indianapolis Colts from 2018 to 2021. Eberflus organized, ran, and executed an aggressive and fast – paced defense out in Indianapolis, and he was the main reason that the Indianapolis Colts transformed their defensive unit from a very average squad to a top – 10 defense in the National Football League that recorded the 2nd - most take - aways during the 2021 - 2022 NFL season.

Still, the eventual evaluation of Matt Eberflus as a head coach in NFL will depend upon how he develops the Chicago Bears young quarterback, Justin Fields, and what becomes of their young quarterback prospect that has shown some signs of brilliance during his very limited NFL experience over the last year. 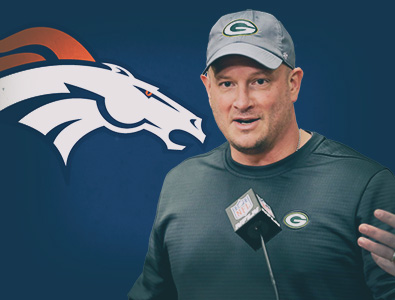 The Denver Broncos currently have a pretty good assembly of young raw talent on both sides of the football, and John Elway and the rest of their front office decided to bring in Nathaniel Hackett as their new head coach of the Denver Broncos.

Hackett was previously the offensive coordinator of the Green Bay Packers from 2019 through 2021. Hopefully he can help turn around the Denver Broncos quarterback position as the Denver Broncos have outstanding skill position players such as wide receivers, tight ends, and running backs.

Well love it or hate it, Lovie Smith is back as a head coach in the National Football League. This is another very questionable move by the Houston Texans who have made nothing but head – scratching decisions over the past several years or so. Whether it was trading away one of the best overall wide receivers in the NFL in DeAndre Hopkins for a bunch of bullshit in return, making J. J. Watt so unhappy that he demanded to be traded, or allowing Bill O’Brien to be both their head coach as well as their general manager before Bill had proven himself, the Houston Texans have done nothing but shoot themselves in the foot lately.

Hiring Lovie Smith as their new head coach may be another bad choice, but only time will tell. Smith did bring the Chicago Bears to the Super Bowl a little over a decade ago, but that team had one hell of an amazing and explosive defenses which the Houston Texans definitely do not have as of now.

The Jacksonville Jaguars hope that their new head coach Doug Pederson can regenerate the magic he had once in the past as the former head coach of the Philadelphia Eagles, where he went 42 - 37 - 1 throughout 5 – seasons in Philly. Pederson helped make the young and unproven quarterback in Carson Wentz a true NFL MVP candidate, and then Doug won a Super Bowl against Tom Brady and the New England Patriots with Nick Foles (Super Bowl MVP) at QB after Wentz was injured. This seems to be a step in the right direction for the Jacksonville Jaguars who have been nothing but the laughing stock of the National Football League lately.

Following the unexpected departure of the Las Vegas Raiders previous head coach, Jon Gruden, who was forced out of his role with the L. V. Raiders after the inappropriate email scandal that rocked the National Football League during the 2021 - 2022 NFL season, the Las Vegas Raiders have now worked out a deal with Josh McDaniels as their new head coach of the future.

Josh McDaniels has been extremely successful as the offensive coordinator of the New England Patriots from 2012 to 2021, but it is hard to say if that was only accredited to the excellent job that Bill Belichick has done with running the N. E. Patriots franchise over the past couple of decades. The only time that Mc Daniels attempted to be the head coach of an NFL franchise, he failed miserably as the head coach of the Denver Broncos back during the 2009 - 2010 NFL season. Hopefully for the Las Vegas Raiders, who do have a ready to win now football team, McDaniels will be able to at least continue to take them to the playoffs or else I would consider him a bust once again, and he might as well crawl back to the New England Patriots all over again!

For now, the Miami Dolphins brought in Mike McDaniel to be the next head coach of the Miami Dolphins moving forward. McDaniel was previously the offensive coordinator of the San Francisco 49ers last year. I do not know a whole lot about this guy as a coach, but good luck with the mess you now have on your hands Mike. 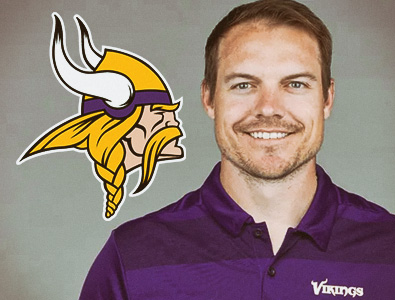 Under the Sean McVay coaching tree, I expect many other head coaching candidates to arise in the near future as McVay seems to understand how to run a dangerous offensive scheme and he makes the appropriate decisions especially under pressure. Hopefully for Kevin as well as the Vikings O’Connell can make something happen with what seems to be a decent team already put together on both sides of the ball.

With the unexpected departure of the long - time head coach of the New Orleans Saints, Sean Payton, the Saints defensive coordinator from 2015 – 2021, Dennis Allen, will now step in as the new face of the franchise in New Orleans. Many NFL analysts believe that Payton may very well return after just a year off from coaching so there may be only a small window for Allen to have a shot at doing anything with the stagnant New Orleans Saints football team. Best of luck to Dennis is this new regime in the “Big Easy”.

Brian Daboll is the new head coach of the New York Giants. Daboll was previously the offensive coordinator of the Buffalo Bills from 2018 to 2021. He may be able to turn things around now that those idiots in the Giants’ former head coach, Joe Judge, and their last general manager, Dave Gettleman, are gone from the New York Giants organization. Anyone is better than those guys so only time will tell if Daboll is any good as a head coach in the NFL.