Major Injuries Suffered in Week 1 of the National Football League 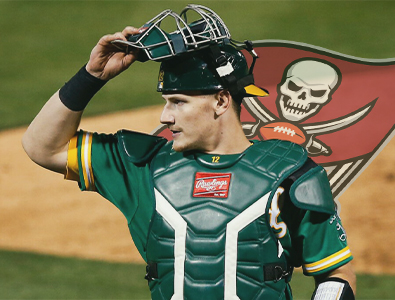 Below is a detailed description of all the major injuries suffered throughout all of the 16 games during week 1 of the National Football League’s regular season. Covers Thursday, September 9th, 2021 through Monday, September 13th, 2021.