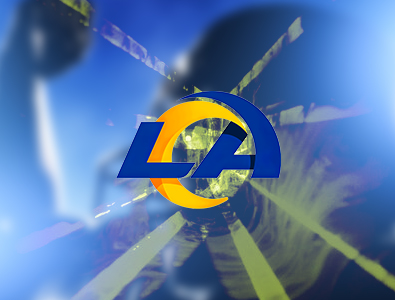 On Sunday, January 30th, 2022 the San Francisco 49ers traveled down the coast of California to take on the Los Angeles Rams from So Fi Stadium located in Inglewood, CA in the NFC Championship Game. The winner of this crazy contest has a trip to Super Bowl LVI on the line.

This year’s NFL Super Bowl will be played on Sunday, February 13th, 2022 at 6:30 p. m. EST, and the big game will be nationally broadcasted on NBC. Currently the opening line for Super Bowl LVI is the Los Angeles Rams at – 3.5, and the over / under has been initially set at 50 points.

"Wish I could have gotten that ball out maybe," the Los Angeles Rams quarterback Matthew Stafford disclosed. "Made them burn a timeout. But at the same time, wish we'd have put seven up there. It would have felt a whole lot better sitting on the sideline, but I've got so much trust in our defense, so much faith in those guys. They went out there and did their thing and got the win." 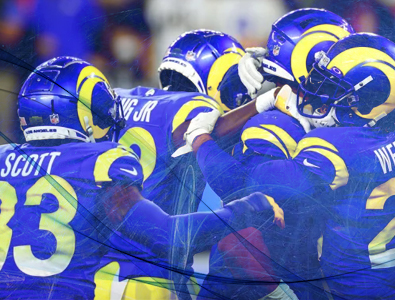 "It was great," the Los Angeles Rams linebacker Von Miller expressed. "He's been Aaron Donald -- vocally, physically, emotionally. ... That's what leaders do. He's a great leader. It just feels good to contribute. Like I said, a Super Bowl is all he needs. He could walk off into the sunset, and I'm going to do everything in my power to make that happen for him."

"Everything about this place is right, and it's done right," the Los Angeles Rams wide receiver Odell Beckham Jr. stated. "It's just been an incredible opportunity that I feel like I'm just trying to make the most of. Here we are playing in the Super Bowl, one game away from our dreams. Just keep going."

"It's great that it's here," Stafford goes on to say. "If we were playing in it, I didn't give a hell where it was. I'm like, I just want to play in the dang thing. But the fact that it's under this roof, it's going to be awesome. Our fans did an unbelievable job tonight, making it a tough environment. And it's nice to send some of those red jerseys home."

"We have no chance of being here without Cooper Kupp," the Los Angeles Rams head coach Sean McVay explained.