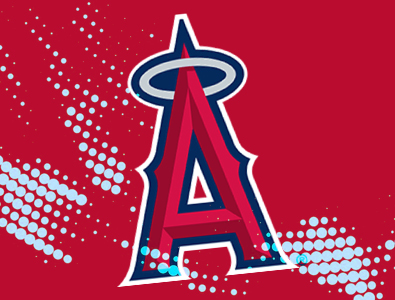 Trout was scratched from the Los Angeles Angels' line - up just moments prior to the commencement of Saturday night's 7 to 1 defeat at the hands of the Los Angeles Dodgers which was the L. A. Angels last big - league ball game before the MLB All - Star break which was also held at Dodger Stadium located in Los Angeles, California.

Mike has missed the previous four games with back spasms apparently, and on Sunday, July 17th, 2022 Trout decided not to play in Tuesday night’s 2022 MLB All - Star Game as he was replaced in the American League’s All - Star line - up by an alternate A. L. All - Star.

This is another tragic loss for the struggling Los Angeles Angels who have all the talent in the world on paper, yet they can’t find ways to win ball games so far during this 2022 Major League Baseball season. By far the most impressive player this MLB season and the reigning American League MVP award winner, Shohei Ohtani, is beginning to outshine Trout as the franchise superstar ball player for the Los Angeles Angels these days.

"It's just one of the things that's got to get right before I start swinging," the Los Angeles Angels superlative outfielder Mike Trout confirmed. "It is frustrating for sure. I can't really pinpoint what caused it. It just started to bother me."

Mike just so happened to be in the Los Angeles Angels officially posted pre - game line - up as the center fielder, but he was abruptly removed approximately just 3 - minutes prior to the 1st – pitch of the game. Trout claimed after the game that his back felt wrong while he taking batting practice in the cage right before the start of that game.

Originally Trout was scheduled to start in the outfield on Tuesday, July 19th, 2022 for the American League in the 2022 Major League Baseball All - Star Game as Mike is presently hitting .270 with 24 - home runs as well as 51 - RBIs throughout the 79 - games that he has played in during the 2022 MLB season, although Trout has only multi - hit game and 6 - total RBIs over the course of the last 3 - weeks he is always voted in to the MLB midsummer classic. 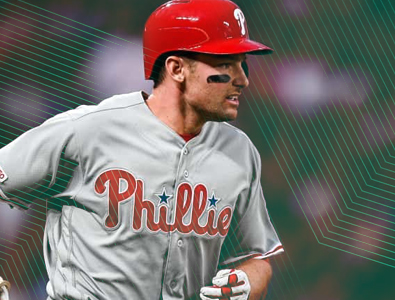 His transaction was just 1 of multiple roster moves for the Los Angeles Angels recently, who also claimed infielder Phil Gosselin off waivers from the Atlanta Braves, and they sent down outfielder Monte Harrison to Triple - A Salt Lake following him clearing waivers.

Later in the day, the Los Angeles Angels announced via social media that Mike Trout was named captain for the United States of America national team for next year's World Baseball Classic.

"It means a lot. I missed an opportunity the first time and I knew this was one I couldn't miss," Trout went on to say. "I'll be able to ramp it up a little bit quicker. I'm looking forward to playing for our country."

The L. A. Angels, who return to action once again this Friday, July 22nd, 2022 versus the Atlanta Braves, entered the MLB All - Star break at a miserable 39 and 53, putting them 20 and ½ games behind the Houston Astros in the somewhat heating up highly - competitive American League West division of the majors. Let’s not forget the Seattle Mariners had previously won 12 - straight games leading up to the 2022 MLB All - Star break too.