Latest News and Current Update on the 2020 Sports Calendar 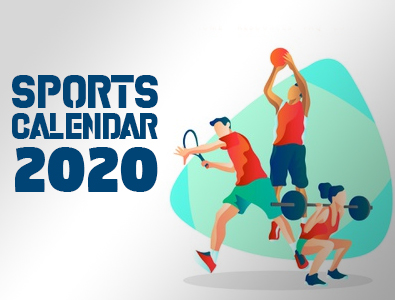 As most of the major sports leagues are engaging in discussions on when and how they will proceed with their existing or upcoming seasons this is a current update as well as the breaking news for the 2020 sports calendar. It seems that many of the major sports leagues will begin resuming play soon although they will be performing in empty arenas and stadiums without fans present. This is very exciting for sport fans and those that gamble on sporting events. Hopefully if the procedures set in place are well executed sports can resume while remaining safe for everyone involved.

WNBA: Season won't begin on time, originally scheduled for May 15

Recently there was a board of governors call with participants such as the commissioner of the National Basketball Association, Adam Silver, as well as the owners and executives of the NBA’s franchises. Apparently, sources reported that many of the individuals on this call left the virtual meeting feeling positive about moving forward in terms of resuming the 2019 – 2020 NBA season.

The NBA is beginning to feel that they will be able to resume the 2019 – 2020 season by minimizing health risks and providing everyone involved with a safe environment for them to do their jobs. Obviously, there will not be fans present in the arenas and stadiums, but they will admit only the necessary people in order to have the games played as well as broadcasted for television and radio access for fans.

One thing that was made clear is that if they resume play of the current NBA season then the players and the team officials are comfortable knowing that if someone test positive for Covid 19 / coronavirus that they will not shut down play and the execution of games. They would definitely quarantine the ones infected and test others around those circumstances, but if people aren’t comfortable with not shutting down the league due to a positive test they might as well not even attempt to resume play. Adam Silver said, “That if a positive test would shut us down, we probably shouldn't go down this path." The NBA would however have to decide how many positive tests would result in a mandatory shutdown of the league. 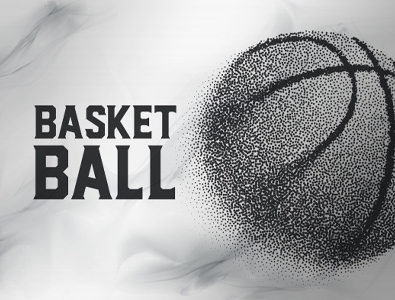 If the National Basketball Association does decide to resume play for the 2019 – 2020 season they will have to agree upon a number of things. First of all, they would need to figure out the form of remainder of the season. Such as would all 30 teams play, would there be regular season games, would there be a play in tournament to decide the 16 playoff teams, and others.

Second off, how would they share revenue as well as what the whole compensation plan was for all involved in the NBA. These plans will be worked out soon if they are going to open facilities and resume playing professional basketball here in the United States of America.

It seems as if they will utilize one or two primary locations for the league to operate while keeping everyone contained in what they reference as a “campus environment.” Current options that have been considered include Orlando's Walt Disney World Resort and Las Vegas, Nevada. These are all the major details that were reported on after the NBA’s virtual meeting that was conducted earlier this week.

The 2020 NFL draft was successfully executed virtually through the use of technology where all parties involved were able to complete the draft process from the safety and comfort of their homes. Facilities are beginning to open up under stiff safety protocols for workouts and meetings to begin now that the NFL season is officially underway. The National Football League is hopeful that the 2020 – 2021 NFL season can and will begin on time. Most likely the games would be played in empty stadiums without fans present at these contests until it is safe to resume doing that.

The NCAA is much more skeptical about their upcoming 2020 – 2021 college football season due to the fact that the so much of the functionality of college football revolves around the money generated from fans attending the games. There is still time for the Universities and the NCAA to figure out the best and most realistic situation if they are going to attempt to play beginning this fall. They may choose to delay the start of the NCAA college football regular season.

Major League Baseball has proposed a return to play scenario in which the 2020 MLB season can begin in early July at the baseball team’s home stadiums. The MLB franchise owners have agreed to the current proposal, and now the MLB commissioner, Rob Manfred, will present the idea to the players and the Major League Baseball Players Association.

The main factor that will make or break the 2020 MLB season getting under way revolves around a necessary agreement between the owners and the players on the way that they will split the revenue. The 50 50 revenue split was agreed upon by the owners, but it will most likely be rejected by the players. With empty baseball stadiums the notion is that the MLB will not be able to generate very much money, and they players will demand a prorated portion of their salaries, depending on the number of games played.

The proposed MLB return to play scenario includes the following: 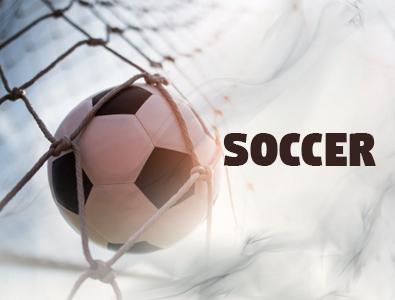 The only Grand Slam tennis event still scheduled to start on time is the US Open.

Wimbledon: Will return in 2021 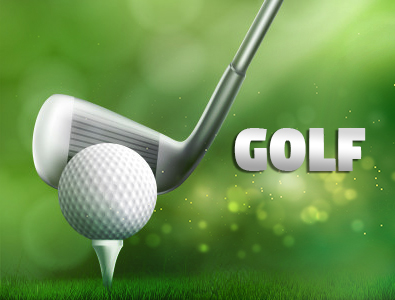 Open Championship: Will return in 2021

The Kentucky Derby has been postponed from May to September because of the coronavirus pandemic.

MLBPA executive director Tony Clark explained to The Athletic that, "A system that restricts player pay based on revenues is a salary cap -- period."

"This is not the first salary-cap proposal our union has received. It probably won't be the last," says Clark. "... That the league is trying to take advantage of a global health crisis to get what they've failed to achieve in the past -- and to anonymously negotiate through the media for the last several days -- suggests they know exactly how this will be received."

A MLBPA executive board member and Yankees catcher Chris Iannetta stated to ESPN last week, "There is an intrinsic risk that players are going to undertake if there are fan-less games, and because of that, players should get fairly compensated for taking that risk for the betterment of the game and the betterment of the owners who stand to make a huge profit off the game."

California Governor Gavin Newsom proclaimed during a media conference Monday that he had been in talks with the commissioner as well. "He said, 'We won't do anything that's not consistent with state guidelines,'" Newsom stated. "We certainly look forward to Major League Baseball and all sports resuming, but again, the question is when. And that will be determined on the basis of public health and public safety and the spread of this virus."

Obi – Sean Kenobi Doolittle (Sean Doolittle) tweeted: “Bear with me, but it feels like we've zoomed past the most important aspect of any MLB restart plan: health protections for players, families, staff, stadium workers and the workforce it would require to resume a season. Here are some things I'll be looking for in the proposal...”

One NHL source put it last week: “Anyone claiming there are concrete dates for a return to play is peddling inaccurate information. If we can go back early, we will. If we have to wait, we will. And next year will be determined by when we finish."

The British Columbia Premier John Horgan expressed in a letter to commissioner Gary Bettman as well as the head of the NHLPA, Donald Fehr, notifying them that British Columbia is, "A place to potentially restart the NHL assuming the games would be played without audiences, but instead played for television."

"Guys with kids at home aren't interested in shackling up somewhere for four months and being away from them," says Dubnyk. "I know myself personally, I'm not interested in packing up and going away for that length of time away from my family. I can't imagine that anybody else would, and I think it sounds like the NHL is sensitive to that and understands that, so we're just going to have to wait and see how everything unfolds here."

Dubnyk goes on to say, "These are questions that can't be answered right now, but, I mean, nobody with kids is going to want to be away for three or four months at a time. I think that's a lot to ask out of guys."

Daly explained in a CHED Edmonton radio interview: "There's no perfect solution. We think there are benefits to having the draft in June, including the fact that it's a necessary piece of league business that has to transpire at some point in time, and our clubs are as ready for it now as they would be at any other time -- and probably better prepared than they would be in the fall."

An NHL source stated that Bettman wanted to, "See what happens with the season before he makes a decision on the draft. Right now they're tied to each other."

"We will make a league-wide decision on the opening of team training facilities, and it will be at least somewhat dependent on where each market is across the league in terms of its ability to accommodate small group training. We aren't looking to create competitive inequities between various markets," Daly wrote in an email sent to ESPN.

"We're going to need to have access to testing, and we're going to make it a point that we're not accessing testing, even in a private way, if testing availability is an issue in the community," Daly informed CHED Edmonton a week ago. "We will not test asymptomatic players ahead of symptomatic people who are unable to get tested. It's just something we will not do."

The Los Angeles Kings general manager, Rob Blake, disclosed aa week ago that Carter won't be back for Los Angeles even in the manner of a restarted season. "Part of the issue is he needs to travel to see a certain specialist to get a further diagnosis and nothing can be taking place right now. He's continuing a rehab program from home. He hasn't been around the practice rink in that aspect, but I wouldn't expect him to be able to play if our season were to start in the next couple of months," says Blake.

Mike Chambers of The Denver Post said, "You can bet all the previously injured [Avalanche] players are ready to go, including Colin Wilson, who hasn't played since October."

"I'm good. Healing up. Still have a couple little obstacles to get over, but overall in a good spot. Just want to play hockey again."