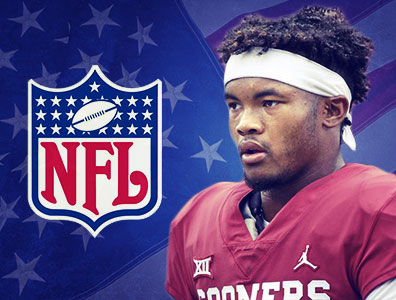 Football players are being analyzed at this year’s NFL scouting combine at Lucas Oil Stadium in Indianapolis, IN, and Kyler Murray is making headlines just by his measurements. The quarterback out of the University of Oklahoma came in at 5 feet 10 1/8 inches and 207 pounds. This actually indicates that he is taller than previously thought to be. Before the combine he was doubted by some that he could play well in the NFL as he was reportedly only 5 foot 9 inches. Although being under 6 foot 2 inches as a passer is looked at as a major disadvantage, let’s take a look a couple of great players that are short NFL quarterbacks… 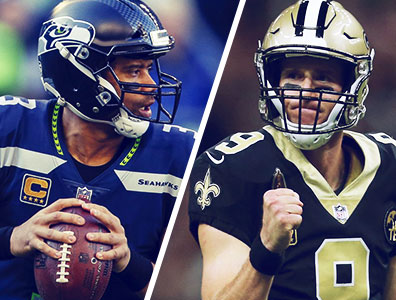 Drew Brees holds many NFL records as well. He has the record for most career passing yards and most career pass completions. This QB set the mark for highest career and single season completion percentage. He has the most consecutive games with a touchdown pass, and has thrown the most touchdown passes in a game (tied record with 7). It is clear that Brees has had an insane amount of success playing quarterback in the NFL at only 6 feet tall.

Throughout his time as a collegiate athlete, Kyler Murray played both football and baseball. In fact, he was actually drafted 9th overall by the Oakland A’s in the MLB 2018 draft. By entering the 2019 NFL draft, Kyler is choosing to play football over baseball professionally despite the fact that his college stats with the pig skin may not blow you away. He spent a good portion of his college football career as a back up QB, and when he transferred from Texas A&M to Oklahoma, he had to sit out the 2016 year due to NCAA rules. 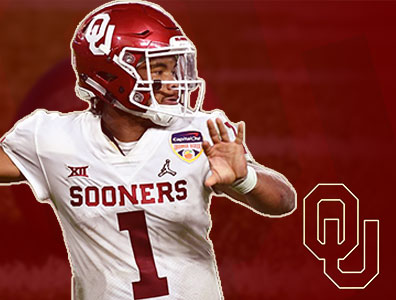 Murray’s last year as a Sooner was a very special one for him, and it is the reason why he will be drafted very early by a hopeful NFL team. His passing and rushing statistics combined were phenomenal. During the 2018 season, Kyler passed for 4,361 yards with 42 touchdown throws. He rushed for 12 TD’s on 1,001 ground yards as well. Murray led the Oklahoma Sooners to the final four of college football, but they lost to the heavily favorited Alabama Crimson Tide. He won the Heisman Trophy last December for being the best college football player of the year.

It is extremely difficult to determine how well a college quarterback will perform in the National Football League, but Kyler Murray seems to have what people are looking for. Although he isn’t the biggest guy out there, he has a very strong and accurate throwing arm in order to make all the necessary passes in pro football.

Not only do opponents fear his ability to sling the ball all over the field, but they worry about his running game too. He is tremendously explosive out of the backfield with a combination of speed and elusiveness that makes defenders miss tackles while struggling to bring him down. It is only a matter of time until the fans and personnel of the NFL find out where he will be playing to start his professional career. The 2019 NFL draft is approaching fast as it will be held from April 25-27 in Nashville, TN.