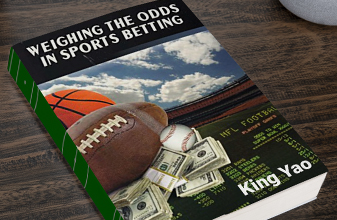 The heavy swinging lefty, Kyle Schwarber, led off the first inning of play Thursday night by ripping a hanging curveball delivered by Cody Poteet to deep right field for his 5th leadoff home run of the 2021 MLB season. Then in the second inning Josh Harrison singled, Victor Robles walked, and with two outs in the top of the 2nd Schwarber rocked a 0 – 2 heater over the wall in center to put the Washington Nationals up 4 to 0.

Kyle has now become the first player in MLB history to hit 11 home runs in the span of 13 games out of the number one slot in the batting order. According to STATS, “He (Schwarber) became the fourth player with eight home runs and 15 RBI in a five-game span, joining Shawn Green, Manny Ramirez, and Frank Howard.”

“You’re not going up there expecting to hit home runs every time you’re up at the plate,” Schwarber explained. “But hitting a home run when you’re locked in the plate, good things happen. It’s a little more satisfying that we’re going out there and winning baseball games. I’m not the only component to this – trust me.”

“When he’s like that, you don’t say much to him,” the Washington Nationals’ manager Dave Martinez stated. “You let him go out there and play the game and let him get his swings. He’s been awesome getting us going. He’s knocked in some big runs for us. Hopefully he’s hot for a while.”

“I just haven't been sharp,” the opposing starting pitcher for the Miami Marlins, Cody Poteet, relayed to the media following the disappointing loss to Washington. “Definitely not the start you want.”

“The five early obviously hurt us,” the Miami Marlins’ manager Don Mattingly expressed. “The way we’ve been swinging the bats, it doesn’t put you in a good spot.” 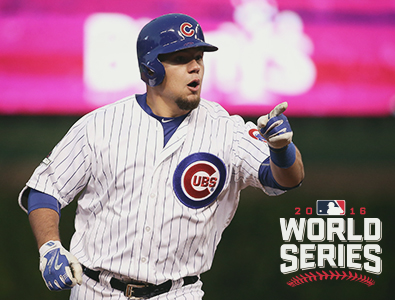 According to Bovada sportsbook below are the odds to win the MLB 2021 World Series as Friday, June 25th, 2021. Currently the Washington Nationals have the 20th highest odds to win it all for this exciting 162 game regular season of Major League Baseball in addition to the 2021 MLB playoffs.