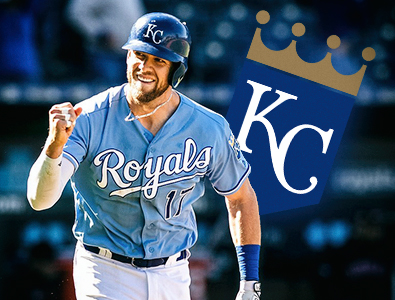 The Kansas City Royals have agreed to terms with their third baseman, Hunter Dozier, on a four – year contract extension valued at $25 million. This new deal includes a fifth – year option for $10 million as well as a number of various incentives in the form of bonuses and escalators that could max out the agreement at $49 million over the course of next five years.

Dozier will average approximately $6,250,000 for the upcoming 4 seasons. The 29 – year – old is now scheduled to become a free agent prior to the 2026 season of Major League Baseball if the fifth – year option is exercised. The Kansas City Royals made a wise decision to lock up this third baseman for the upcoming several years as they now find themselves in a very competitive MLB division of the American League Central.

Throughout the duration of the 2019 MLB season Dozier had quite a breakthrough year with the Kansas City Royals. He was tied for the American League lead in triples with 10 as well as slugging 26 home runs and driving in 84 RBI’s. Hunter looks forward to being a core part of the Kansas City Royals line up for the next 4 to 5 years as the Royals look to improve to compete for an American League Central division title. 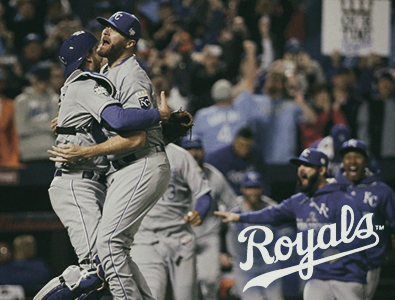 Other Recent Acquisitions for the Royals

According to Intertops sportsbook below are the odds to win the MLB 2021 World Series as of Sunday, February 28th, 2021.