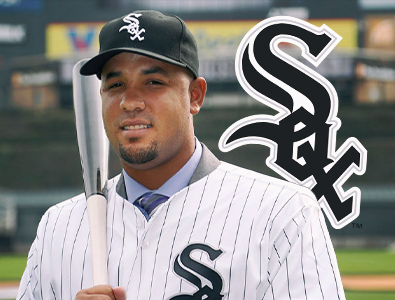 On Sunday, June 27th, 2021 the Chicago White Sox’s power hitting first baseman / designated hitter and reigning American League MVP, Jose Abreu, was forced to leave the game against the Seattle Mariners after being hit by a pitch in his left knee. During the 6th inning of play the hard – hitting slugger was struck in his left knee by a 96 mile per hour sinker thrown by the Seattle Mariners’ relief pitcher, J. T. Chargois. Abreu laid on the ground in pain grabbing his left knee after being pegged by that pitch until Jose was eventually helped off of the playing field by the Chicago White Sox team personnel.

The ended up losing this game versus the Seattle Mariners with a final score of 3 to 2. Over the course of Abreu’s two official at bats in this match – up Jose managed to go 1 for 2 as he singled to center on his first plate appearance in the bottom of the 2nd inning, then he stuck out looking in the bottom of the 4th to end the inning, and finally Abreu was hit by the pitch that ended his day in the bottom of the sixth inning.

The Injury to Jose Abreu’s Knee

At the moment the 34 – year – old Cuban native is listed as day – to – day as he recovers from this left knee bruise. The results of the x – rays performed on his left knee were negative so as soon as Jose feels back to game condition, I would expect the Chicago White Sox to feature him in their starting line – up once again. Luckily for both Jose Abreu and the Chicago White Sox this does not seem to be a serious injury that would cause him to miss extensive playing time.

Entering Sunday’s game against the Seattle Mariners, Abreu was carrying a batting average of .239, with 12 home runs, and 53 runs batted in. Throughout his illustrious 8 – year Major League Baseball career all with the Chicago White Sox, Jose has etched an overall batting average of .291 to go along with his 210 career homers and 724 career RBIs making him one of the most feared hitters in the American League since he made his big – league debut on March 31st, 2014 with the Southsiders of Chicago.

"You definitely never want to see that happen, especially to pretty much the backbone of the team," the Chicago White Sox left - handed starting pitcher, Dallas Keuchel, explained. "We're all hoping it's nothing major, but we're already hampered as it is. We're all hoping for the best for Jose." 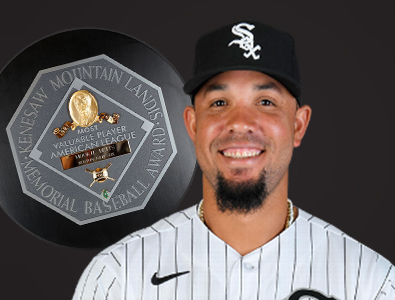 According to Bovada sportsbook below are the odds to win the MLB 2021 World Series as of Tuesday, June 29th, 2021. Currently the Chicago White Sox have the 3rd highest odds to win it all for this exciting 162 game regular season of Major League Baseball in addition to the 2021 MLB playoffs.