John Means of the Baltimore Orioles Pitches No – Hitter vs. Seattle Mariners 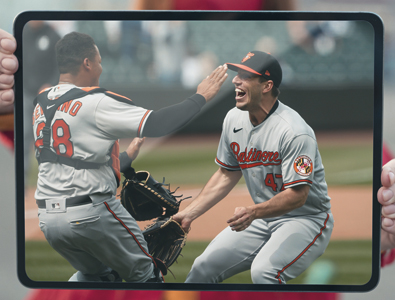 On Wednesday, May 5th, 2021 the Baltimore Orioles veteran left – handed starting pitcher, John Means, threw a no – hitter against the Seattle Mariners from T – Mobile Park located in Seattle, Washington. Means was extremely close to pitching the extremely rare perfect game, but John allowed one base runner to reach base.

Major League Baseball History was Made

Means is the first Major League Baseball to lose a perfect game bid on a third – strike wild pitch. The Baltimore Orioles eventually defeated the Seattle Mariners with a final score of 6 to 0 on Wednesday. John pitched the first individual no – hitter in the Baltimore Orioles franchise history since Jim Palmer accomplished the feat back in 1969.

John Means Brought his Best Stuff to the Park

Up until Wednesday, May 5th, 2021 Means has never pitched past the seventh inning in a single game, but John had the Seattle Mariners perplexed all day with his arsenal consisting of a low – 90’s miles per hour sinker, a sweet curveball, and an outstanding change up. He ended up striking out 12 batters as well as inciting 26 swings and misses by the Seattle Mariner hitters.

Means threw first – pitch strikes to an unbelievable 26 of the 27 batters that he faced which is the highest percentage of first – pitch strikes in a complete game during the pitch – tracking era which began in 1988. John is having an amazing start to the 2021 MLB season for the Baltimore Orioles as Means now has a record of 4 and 0 to go along with his 1.37 earned run average.

"Yeah, right now it doesn't matter at all to be honest with you," Means explained after the game. "I was just happy I made a good pitch, I was struggling with the curveball recently, so I was just happy I got it over and got a swing and miss on it, so that is all I was happy about. I was just trying to keep my cool with him on first base. I'm glad Sevy (catcher Pedro Severino) made up for it by getting him out at second. I have to be able to do that to get the changeup working. Sevvy (catcher Pedro Severino) called a great game. Those fastballs saved me." 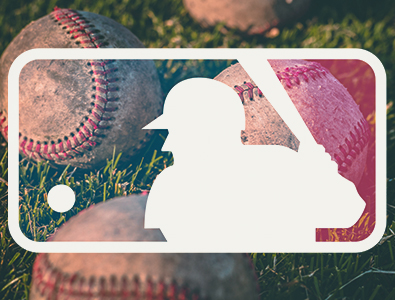 Current MLB Standings as of Wednesday, May 5th, 2021

According to Intertops sportsbook below are the odds to win the MLB 2021 World Series as of Wednesday, May 5th, 2021. Currently the Baltimore Orioles have the 5th lowest odds to win it all for this exciting 162 game regular season of Major League Baseball in addition to the 2021 MLB playoffs. The Seattle Mariners odds are not much better as they have the 7th lowest odds to win this year’s MLB World Series in the eyes of the Intertops book makers. 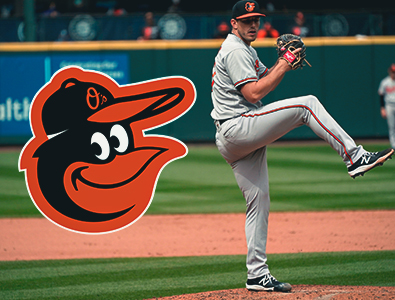