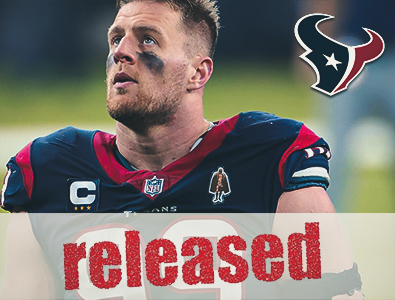 On Friday, February 12th, 2021, the Houston Texans released their superstar defensive end, J. J. Watt, after he asked the organization to release him recently. Watt is now a free agent, and he can be signed by any of the other 31 franchises in the National Football League. The player has been one of the best defensives over the last decade, and he should not have a problem finding a new home with another franchise of the National Football League.

Watt was selected by the Houston Texans with the 11th overall pick in the first round of the 2011 NFL draft. Since then, he has the recorded the second most sacks in the National Football League with 101, behind only Von Miller who has tallied 106 sacks in that time.

He won the coveted NFL defensive player of the year award three times over the course of his illustrious professional football career. That has only been done by two other players as Lawrence Taylor of the New York Giants and Aaron Donald of the Los Angeles Rams are the only other players to have accomplished that incredibly difficult feat.

It has been reported that there are several other teams that are interested in signing Watt prior to the 2021 – 2022 NFL season. All of these franchises are currently Super Bowl contenders. The Pittsburgh Steelers happen to be a possible fit as both his brothers T. J. and Derek play there, and the brothers have expressed interest in playing together for the same team. The Green Bay Packers may work as well as the Watts are from Pewaukee, Wisconsin, and J. J. played his college football at the University of Wisconsin. The Tennessee Titans are another option as they are in desperate need of a pass rusher. 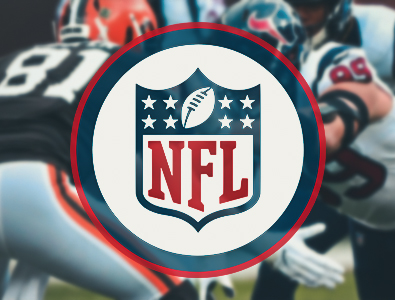 “J.J. Watt's best fits: Five teams that could sign him after his release from the Houston Texans”, Jeremy Fowler, espn.com, February 12, 2021.